ULTIMEYES – An App That Allows You to Train Your Vision 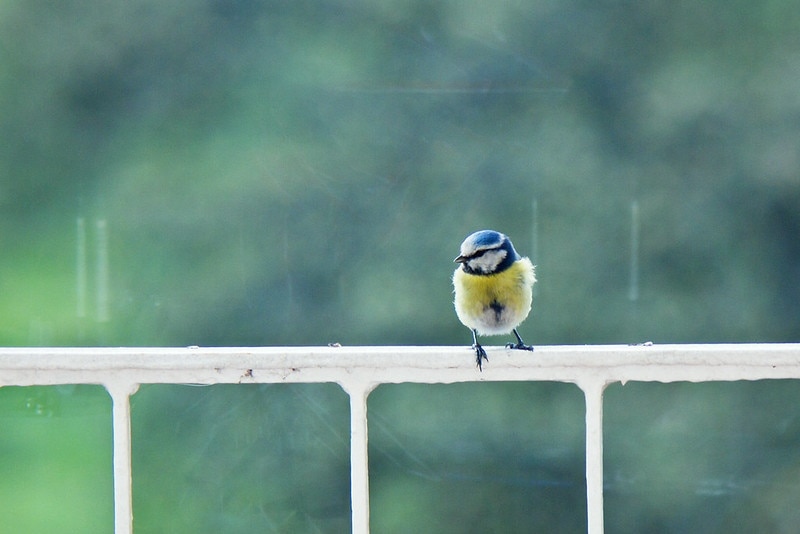 ULTIMEYES is an app for your cell phone to exercise your vision to improve your eyesight. It’s similar to a video game that tracks your progress and scores the performance so you can see how your eyes improve over time through flexible, interactive sessions.

A company called Carrot Neurotechnology is the creator of the ULTIMEYES app. It’s based in California and owned by Adam Goldberg and Aaron Seitz.

What does it do?

ULTIMEYES began in 2014 as a way to improve your eyesight by having you complete four 25-minute sessions per week on a smartphone app. According to the company, you’ll see full results in 8 weeks, but they claim that some individuals can see improvement in as few as 4 weeks.

How does it work?

The app attempts to strengthen the eyes using a series of increasingly difficult challenges. At the end of each challenge, the user receives a score based on performance, and the app tracks these grades through time so the user can see if they have improved. As the user performs better in the tests, they become harder – further improving eyesight.

Users can perform the exercises with glasses on or off, and they must use the phone at distances of 2 and 5 feet. The app uses images and sounds to help strengthen the eyes. Periodic assessments include a full performance result, complete with visual graphs that make it easier to see how you are improving.

What does it improve?

The company states or has stated in the past that using ULTIMEYES can help improve contrast and lessen the effects of night blindness. You should read smaller numbers on the eye chart, and you should see further with reduced blurring. It even claims to increase your peripheral vision.

How do you get ULTIMEYES?

The ULLTIMEYES app is only available through the company website at this time. It costs $5.99 for unlimited use, and it does not expire.

Unfortunately, it’s hard to find many testimonials talking about the effectiveness of ULTIMEYES. There used to be several on the website, but the company has removed them. Since it is not available on the App Store or another commercial outlet, there are no reviews to find or report.

In 2016, the Federal Trade Commission took Carrot Neurotechnology to court siting false advertisement. Stating that the company did not have sufficient scientific evidence to support the claims it was making on its website. It had to pay a substantial fine and remove several claims from its website. The advertisement material could no longer claim that the product works on 100% of its users, that it allows you to read two lines smaller on the eye chart, that it can improve night vision, that peripheral vision, or that it corrects the eye in any way. The court also demanded several other compliances, and Carrot Neurotechnology complied. You can see this order’s results today as there are no eye repair claims on the website, and they market the app as a simple exercise tool and fun game that challenges your vision.

Is Carrot Neurotechnology still in operation?

We were unable to find any evidence that stated Carrot Neurotechnology was no longer operating. The website needs plenty of work, and many of the “Buy Now” buttons do not work. However, with persistent navigation, you can still find a link to purchase the app. The copyright date at the bottom of the site says 2015, though, so if it is still functioning, they don’t appear to be actively improving the application to bring it into the future.

We’ve heard about natural ways to improve your eyesight for years, and the ULTIMEYES app is just the latest in a long line of such products. Without sufficient scientific evidence to back up the claims, it’s hard to take these apps seriously and consider them as anything more than a fun game. If the app is free or very inexpensive, you can use it to pass the time and may indeed experience some minor improvement. Still, supporting companies that make false claims is not going to produce technology that works.