META Augmented Reality Glasses: A Look into The Future 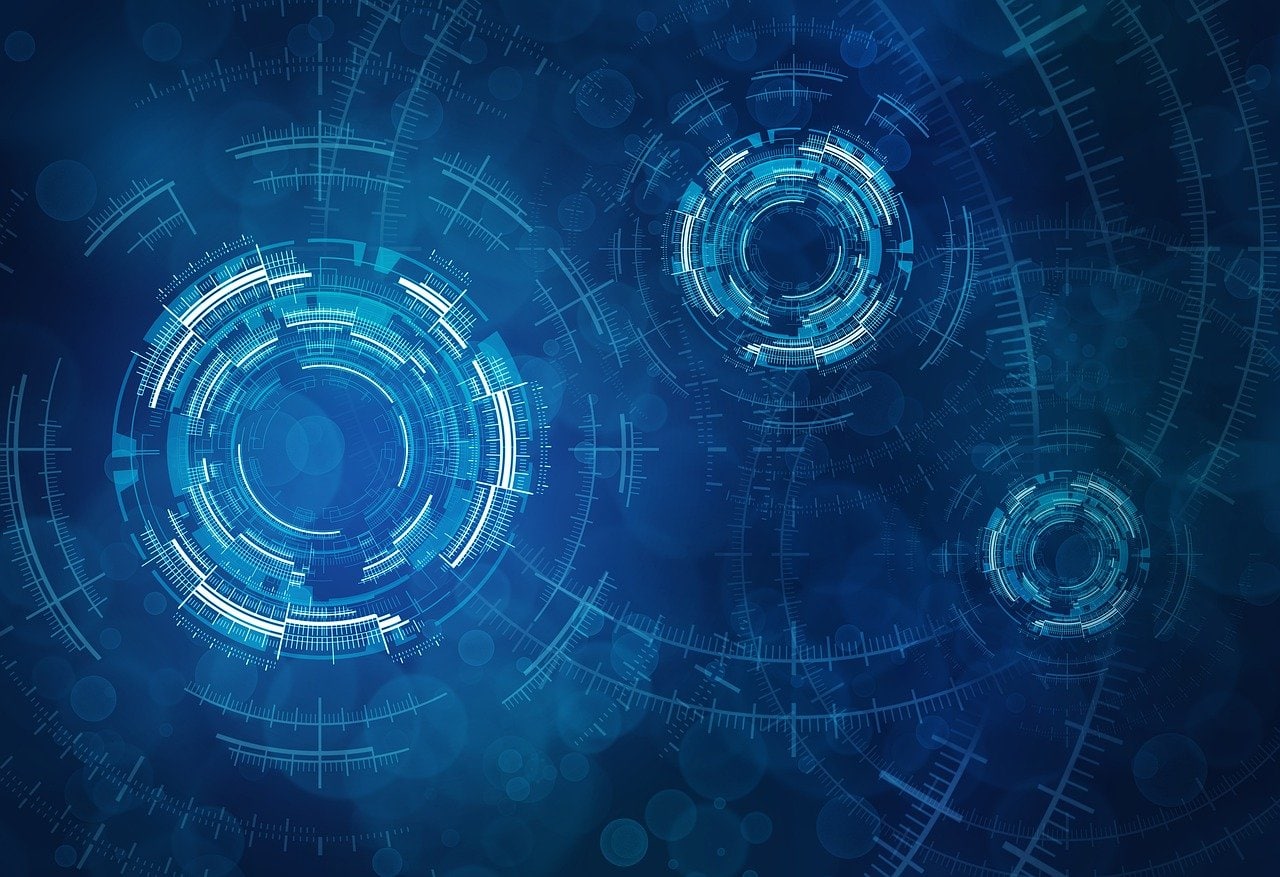 If you have been following virtual and augmented reality technology, you may remember a young tech company in 2013 called Meta. Meron Gribetz founded Meta, and a Kickstarter campaign raised the initial funds to launch the company. It eventually grew to employ more than 100 people. Forbes awarded Meron Gribets the “30 Under 30” award in 2014, and they won the Best Heads Up Display Award at the Consumer Electronics Show that same year. They also won a bid to work with SpaceX for three-dimensional modeling of rocket engines.

The device they created had impressive power for the time and boasted an Intel i5 CPU, 4GB of RAM, 128GB of storage, Wi-Fi, and Bluetooth packed into a comfortable headset. At the time, they expected the glasses to sell for $3,000 each.

Meta claims that the MetaPro is very different from similar devices like Google Glass because it’s a full-featured computer, not a simple smartphone extension. The lens on the MetaPro is thinner, and there’s 15 times more viewing area than with Google glass. The images are also presented in three dimensions, whereas Google images are only in two.

The downside to the MetaPro was that it was tethered to the computer by a small wire while many other brands were not. They were also much bulkier and heavier than Google Glass, and the image was more transparent than other brands.

More About the Technology

The technology Meta developed allows the computer to lock onto your fingertip and place the coordinates in a three-dimensional space (3D). You could then manipulate objects in the 3D space “similar to Iron Man in the movies.” They have developed several apps to display the technology, including the previously mentioned modeling program that SpaceX used to build its rockets. This application lets you mold clay in real-time with your hands in three-dimensional space. Other applications work with 3D printers to let you create objects.

The Ball and Chain

From 2015 to 2018, Meta received several million dollars in funding from various organizations to help popularize the MetaPro. However, they were never able to lose the thin cord that tethered the glasses to the computer. The glasses remained bulky and heavy never gained much traction with users.

In 2018, two significant obstacles caused Meta to stumble and begin to struggle. The first was a lawsuit by a company called Genedics, LLC, claiming they were infringing on patents concerning motion control technology. Second, and an even bigger problem, was a considerable funding dropout from wealthy Chinese benefactors. These benefactors became a casualty of the US-China trade war, and Meta could not secure its funding to continue the business.

In 2019, Meta announced it had been sold to an unnamed company after a month’s long struggle to keep the doors open. Meron Gribetz remained positive about the sale stating that he had high hopes for the future of Meta technology, though he would not disclose the name of the buyer. He also stated he had little to do with the deal as the bank had foreclosed on the business and sold the assets without his consent.

Sometime after the conversation with Meron Gribetz, A company called Meta View (now MetaVision) announced that it had acquired Meta’s intellectual assets. They claim they will continue to support the Meta devices but will not offer them for sale. The CEO of Meta View made the company Vuforia a widely-used augmented reality platform with more than 450,000 developers and 50,000 apps on the App Store. He will now incorporate Meta technology into future products.

What Does This Mean for the Future of Augmented Reality?

Fortunately, the meta technology found a good home and will likely become a part of future augmented reality systems, which the developer wanted from the beginning. Though it hasn’t seemed to catch on with the public, research into the augmented and virtual reality systems is still quite competitive, and new advancements are quite common. Headsets are also coming down significantly in price, and you can buy dozens of models for under $100 to work with your smartphone.

Some headsets like the Oculus Rift are quite advanced and present the user with a lifelike virtual space. With support from all gaming consoles, it’s unlikely that support for augmented and virtual reality will wane anytime soon, even if we aren’t living in the virtual space quite as much as Meron Gribetz predicted back in 2013.

Meron Gribetz and his Meta company invented some unique technology that was ahead of its time. If it had not been for the drop in funding, the company could have continued and found a way to cut the cord. Hopefully, the new owners will put it to good use, and we’ll see something soon.