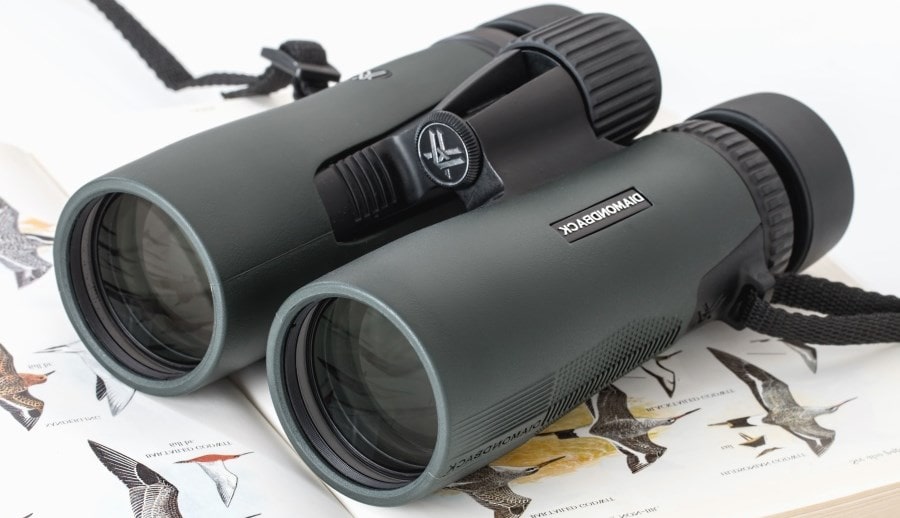 When Hans Lippershey invented the first telescope in 1609, it would only be a matter of time before his technology was perfected and compacted into a device for both eyes. By 1825, French inventor J.P. Lemiere had applied for a patent on the first binoculars, but it wasn’t until 1854 that Ignacio Porro patented the Porro prism system we use today. You can imagine the slew of technological advancements that have occurred since 1854. We now have roof prism technology, digital capacity, night vision, and a spread of lens types to meet different needs. But how exactly do these ingenious devices work? Let’s take a look at binocular mechanics to help you better understand how they give you such amazing hawk-eye vision.

So, How Do Binoculars Work?

You probably aren’t looking for a physics lesson, so we’ll make this brief. Without light, there would be no such beast as magnification. Scientists have worked for centuries to perfect the capturing of light, and one of the most important fruits of their labors is the almighty lens. When light strikes a lens, it slows down and bends. This process is otherwise known as refraction. With refraction, you can control the direction and quality of the light depending on the shape of the lens. And once you’ve harnessed control, you can make magic happen.

After the light is gathered in the lens, it makes an instantaneous trip to a focal point, where an eyepiece lens then captures it and gives you a magnified image. This instantaneous trip is called the focal path, which can be longer or shorter depending on the size of the device (that’s why telescopes are long). But what happens if you stretch that focal path? You guessed it, you get more magnification. Italian inventor Ignacio Porro knew reflective prisms could send light bouncing around inside a device, which would lengthen the light wave journey while keeping the device length short. This was the birth of prisms and the subsequent creation of the first real binoculars.

Modern techniques have given us new ways to create magnification, but after centuries many binoculars are still made with Porro prisms. These are a pair of triangular prisms, which are set so their hypotenuses are facing each other. When light zips through the binocular lens, it does some quick pinball action across these prisms before it reaches the focal point, thus lengthening the focal path. These prisms are known for creating more 3-dimensional images and for creating great clarity. But in the early 1900s, competition came along in the form of roof prisms. Named for their irregular roof-shaped structure, they manage to ping-pong light around inside several more times than a Porro prism. This means a longer focal path and, as you know, greater magnification strength. But this wasn’t the end of Porro prisms. Many people still prefer the added depth and brightness of Porro, while others prefer the higher magnification of roof. Both are still manufactured in abundance today.

A pair of binoculars starts out with two objective lenses, which are the larger lenses that you point at your target. They’re made larger to gather a good amount of light. This light then passes instantaneously to either a roof or Porro prism, gets bounced around in its determined path, and finally culminates in its focal point, where it’s snagged by the eyepiece lenses. When you look into a pair of binoculars, you’re actually seeing the results of a long, twisted path of light.

Binoculars are rich with other features, too, like multi-coating on their lenses for optimal image quality, adjustable magnification, nitrogen- or argon-filled tubes for waterproofing, and a range of lens sizes and magnification types. But these are all just bells and whistles to augment the device. The real mechanics behind a pair of binoculars are how they capture, bend, and slow light to bring the distance closer to your eye. So, now that you know how they work, you’ll never look through a pair of binoculars the same way again.