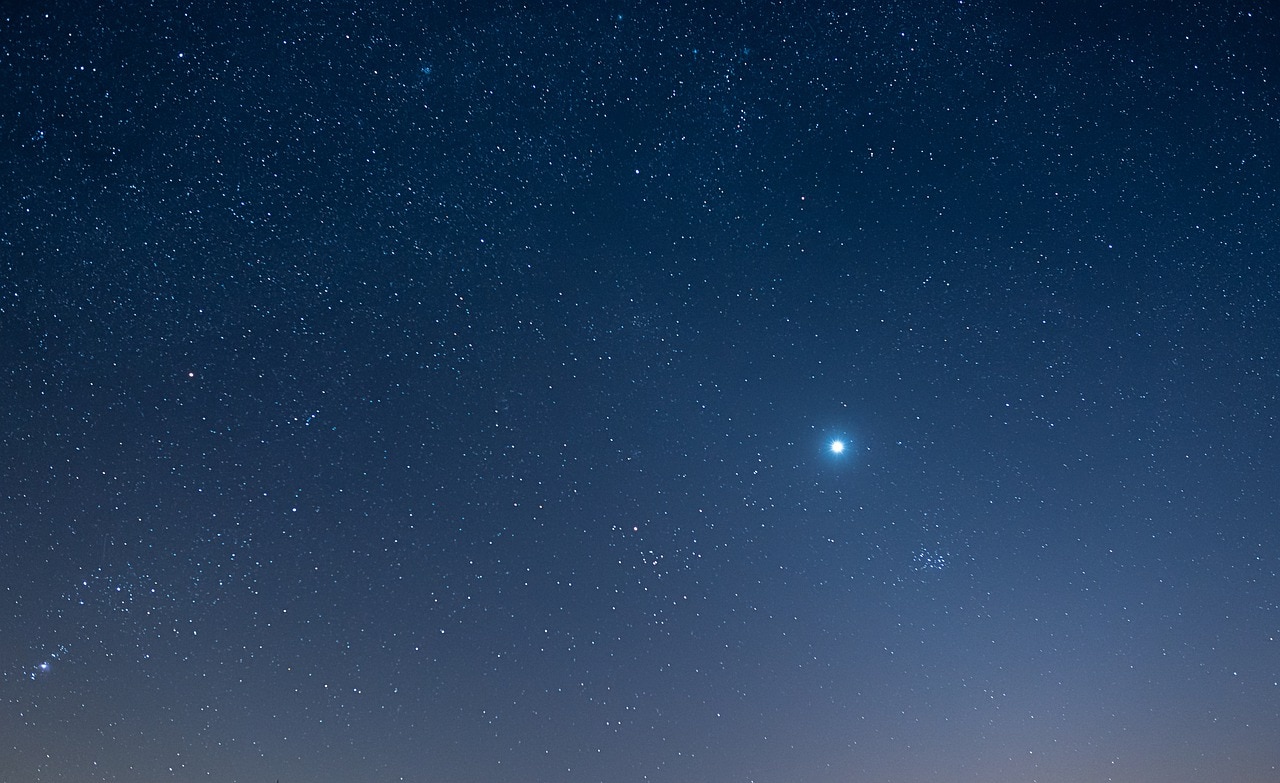 Most people believe that you need a telescope in order to view the cosmos. While a telescope can certainly give you a more up-close and personal view of celestial objects, you don’t actually need one to start mapping the stars. Many heavenly bodies are perfectly visible to the naked eye if you’re in a dark enough place and the moon isn’t too bright on that night. Even some planets can be seen without the help of a telescopic lens. If you’re curious about which ones, then keep reading.

5 Planets You Can See Without a Telescope 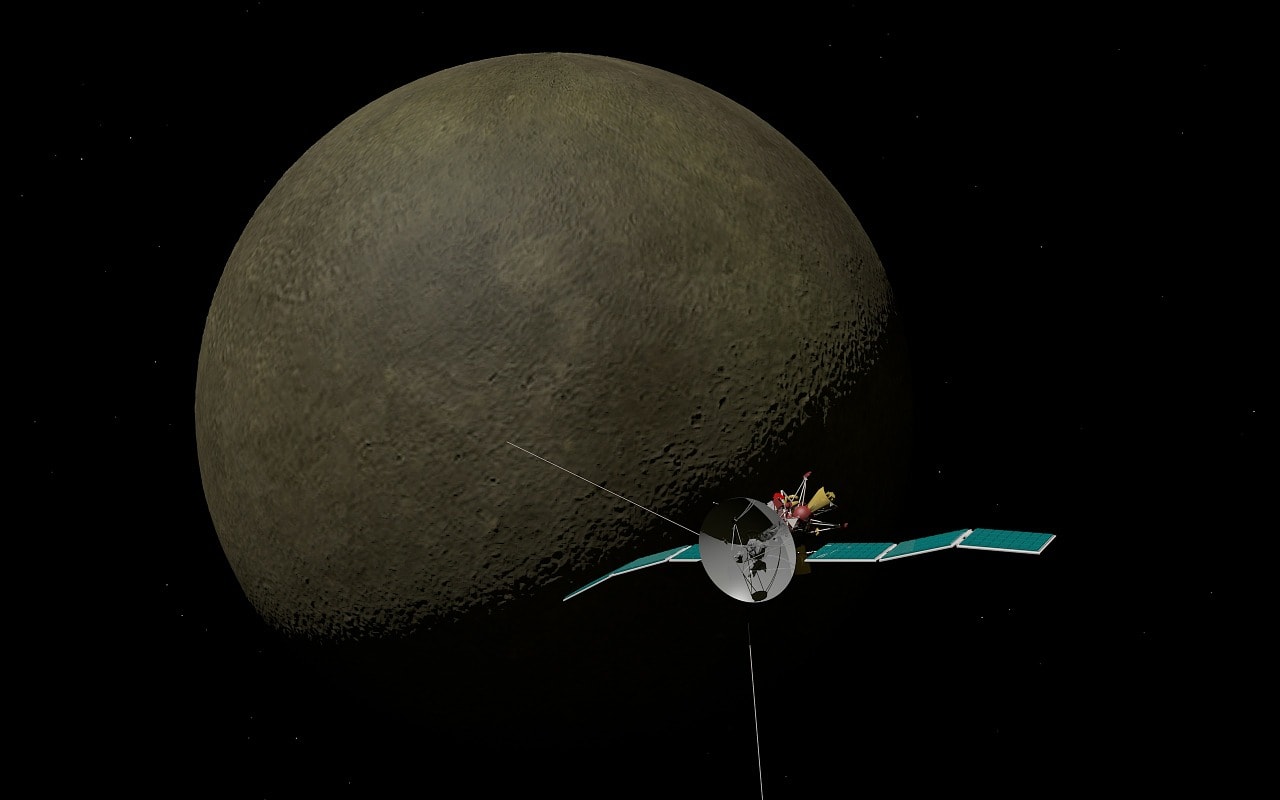 Mercury is the closest planet to the sun in our solar system. Depending on where Earth and Mercury are in their orbits, they can be anywhere from 62 million to 138 million miles apart. Even at the farthest point from Earth in its trajectory, Mercury forms a 28-degree angle to the Earth.

What makes Mercury difficult to see with the naked eye is its position to the sun relative to Earth’s horizon. Once the sun goes down, Mercury is only above the horizon and visible for a short moment. Then, it will pass over the horizon and be once again hidden from view. But until the sun is completely past the horizon, it will be too bright for you to see Mercury. 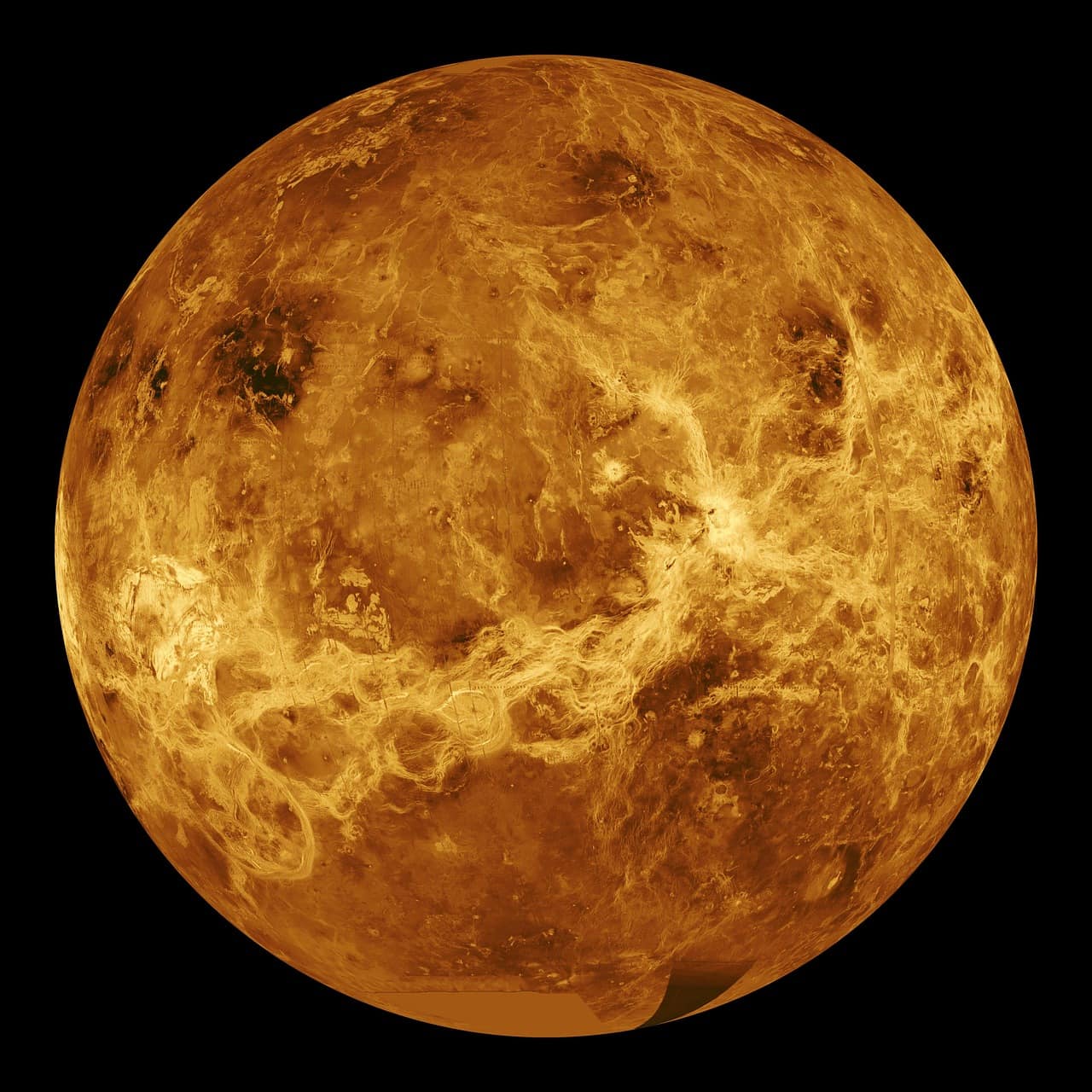 Aside from Mercury, Venus is the only other planet that’s closer to the sun than we are. This means that once again, you’ll have to look towards the sun to see Venus, so it’s only visible during daylight hours, making it difficult to spot with the naked eye. It can be done, however.

While Mercury is really only visible for a brief moment after the sun sets, Venus’s visibility alters between morning and evening. Venus goes through cycles of visibility when it’s closest to and farthest from the sun. During these cycles, which last several months each, Venus is visible for brief moments in the morning before the sun rises or the evening immediately after sunset. Due to these pockets of visibility, Venus has been called “the morning star” and “the evening star,” depending on when it’s visible.

Venus shines incredibly bright. In fact, the only things in the sky that should be brighter than Venus are the moon and sun. This makes Venus much easier to spot than most of the other planets that are visible without a telescope. It generally shines bright white, though it can have a yellow or blue tint at times. 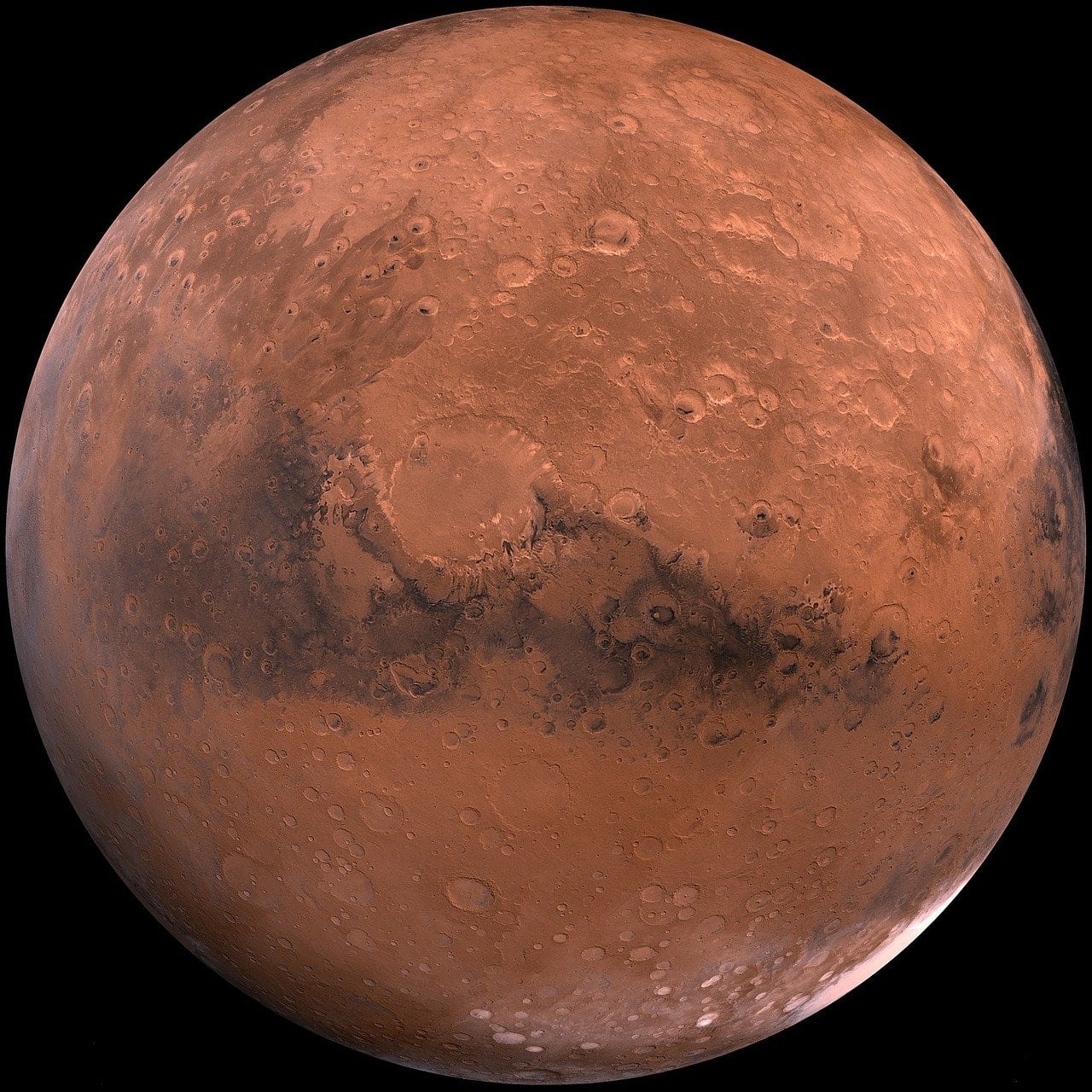 Mars is the next planet after Earth if we’re counting by moving away from the sun. Depending on where we’re at in orbit, Mars can be anywhere from 34 million to 125 million miles from Earth. Mars is one of the five brightest planets in our solar system, but that doesn’t mean it’s easy to see.

This planet is difficult to view with the aid of a telescope, but if you look at just the right time, you can even spot it without one. However, timing is everything. About every two years, the sun, Earth, and Mars all line up perfectly. This short period is the best time to see Mars, with or without a telescope. It’s the only time you can see Mars without a telescope though, so mark your calendars if you hope to witness this phenomenon. 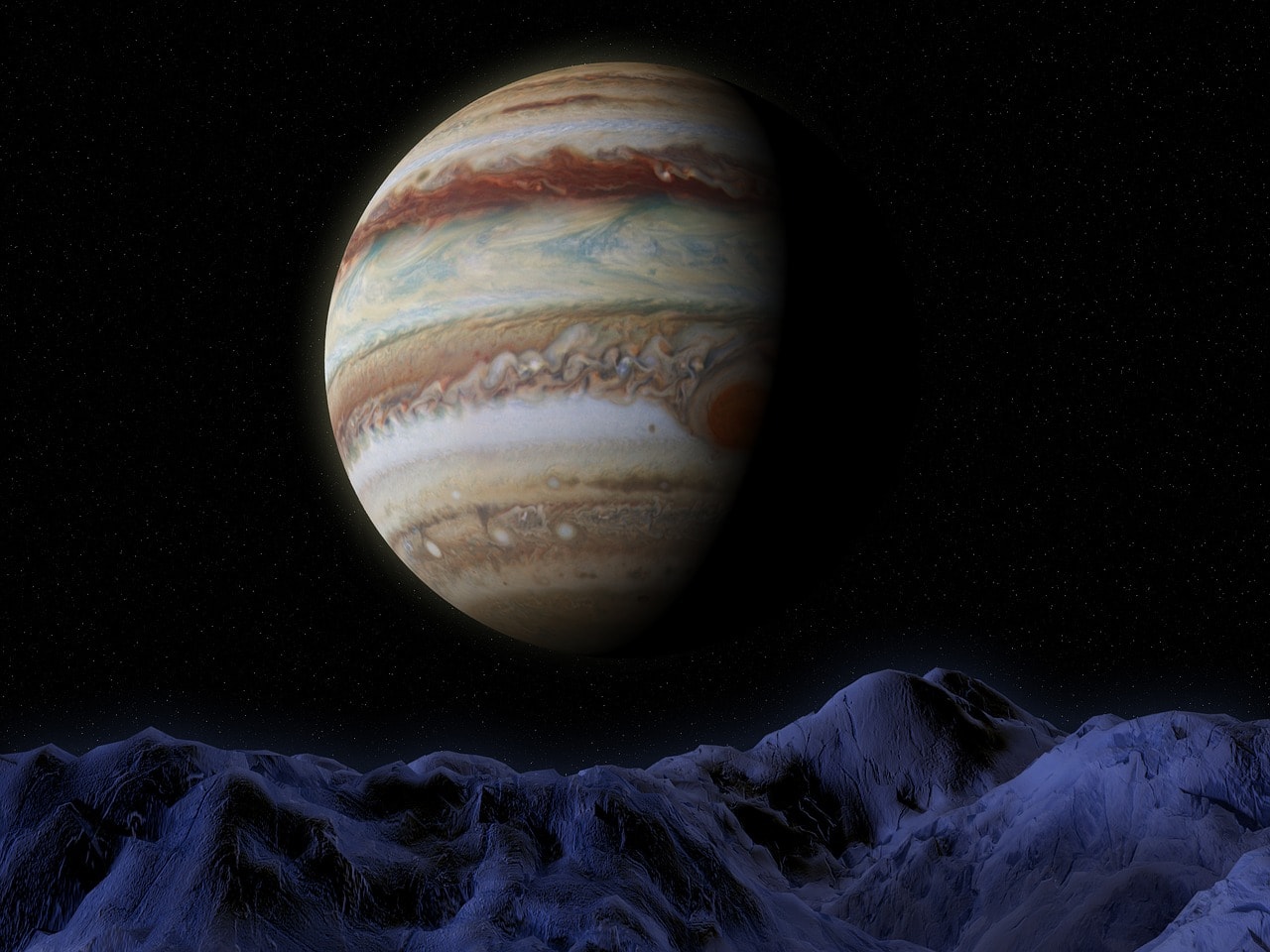 With a diameter of over 43,000 miles, Jupiter is by far the largest planet in our solar system. You might expect this gas giant to be visible from Earth, based solely on its huge size, and you’d be partially correct. In truth, Venus is the only planet in the solar system that will appear brighter from Earth. That means, if you’re looking out at the cosmos from this planet, Jupiter should be the fourth brightest celestial body, behind the sun, moon, and Venus.

One incredible fact about Jupiter is that it has at least 79 known and documented moons! Some of these are planet-sized, but none of them are visible from Earth without a telescope. Actually, you’ll need a seriously high-powered piece of equipment to view them at all, even though the largest is bigger than Mercury. Similarly, Jupiter’s rings will not be visible without the aid of a high-end telescope. 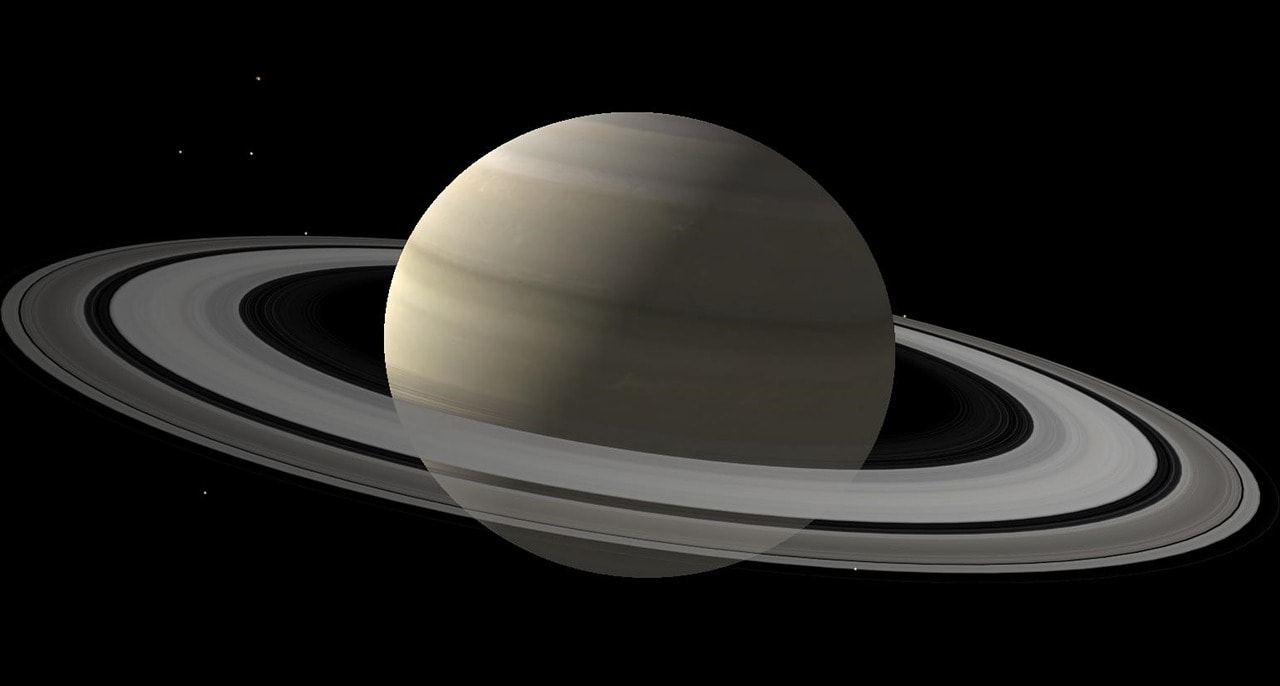 You may have seen Saturn with the naked eye and never even known. This planet is even farther than Jupiter, but at more than 36,000 miles in diameter, it’s also the second-largest planet in the solar system. Because of this, Saturn is one of the five planets you can see from Earth without telescopic help.

Because Saturn is so far from us, it appears as just another star in the sky. You might have a hard time picking it out, even if you know where you’re looking. For sure, you won’t be able to make out any of Saturn’s rings. This would require a seriously high-powered telescope. But you can see Saturn without the help of anything. It’s just identifying it that will prove difficult.

What About Uranus and Neptune?

That said, Uranus does have rare exceptions. On very seldom occasions, Uranus becomes just barely visible by the naked eye. However, the window in which you can see this icy giant from Earth without a telescope is very short — a few hours or less. During that time, you have to know exactly where to look. Even then, you’ll only barely be able to make it out as a glowing ball that looks out of place among some constellation.

Still, these occasional moments of perfect alignment when you can see Uranus from Earth without a telescope are few and far between. Since they last only a short time, not many people will ever get to experience this phenomenon. Neptune, on the other hand, is never visible from Earth without the aid of a high-powered telescope.

If you thought you needed loads of expensive equipment to get started with astronomy, hopefully, this article has helped you to realize the truth. Even with no equipment at all, just like our ancestors had in ancient times, you can still observe the heavens and see celestial bodies that are hundreds of millions of miles from us. That’s like looking back in time, as the light takes time to travel such a massive distance. Maybe now, the next time you look into the night sky, you’ll give a little extra thought to the brightest shimmering dots up in that endless expanse. After all, they just might be planets and not stars.