Low-Glow vs No-Glow Trail Cameras: Which to Choose? 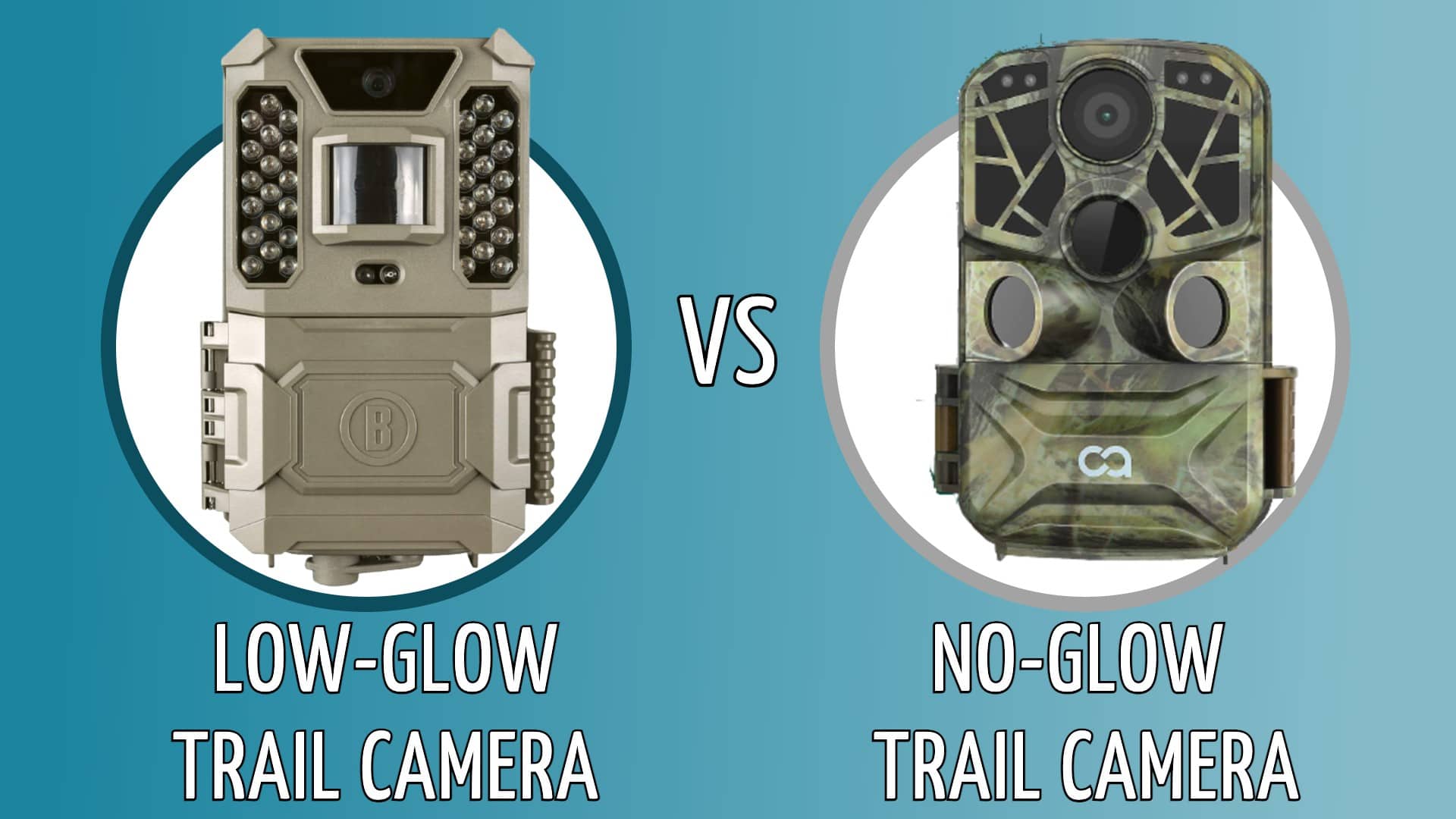 You may have heard of the low-glow and no-glow trail cameras out there. What do they do and why is there such a debate about which one to get? The answer is they each have their pros and cons as to why they make great trail cameras.

It’s difficult to know which to purchase if you are just starting out. Below is a breakdown of each type of camera and what uses it has. Both are going to provide you with images of game or security footage, but it comes down to the light level of the area. 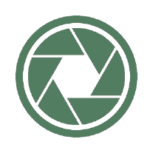 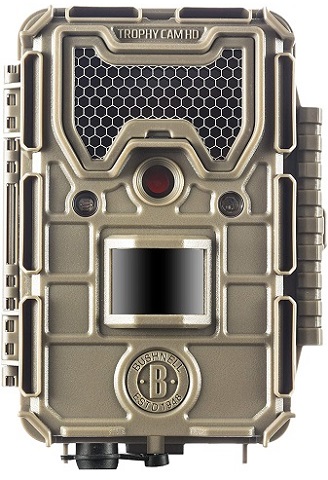 Low-Glow trail cameras work with LEDs that use the 850 nanometers (nm) spectrum of light. This range of light is invisible to the naked eye with humans and most animals. By using the 850nm it has the longest range possible for a low-glow trail camera which ends up being around 120 feet.

There is one glaring disadvantage to using a low-glow trail camera. Because of the LEDs when the camera is triggered, they give off a red glow. This glow is very faint. Think of the dying embers of a fire. It won’t light up the area, but some animals and humans may notice it. Easily spooked animals like deer or foxes are more likely to notice when these types of cameras go off.

When to Choose Low-Glow Cameras

These types of trail cameras are best used in smaller and private spaces. Using it in your backyard to catch what is eating your garden is a great use. The shutter speed on this camera is typically faster, meaning you’ll get high-quality pictures. The shutter speed for most low-glow cameras is .25 seconds. The moving of the animals is less likely to make the creature blurred when using this type of camera, as the recovery speed on the shutter is faster.

However, positioning the camera correctly for game species like deer is important. Keeping the camera above eye level to the animal will mean they are less likely to notice it. Hunters use this trick to get the best quality images around feeders where animals are typically too busy to notice the glow.

One of the most glaring disadvantages is the shutter speed of the camera. In order to compensate for the 30% reduction of light, the camera has to artificially boost the exposure on the video and images they lose speed on the shutter. Most moving images will be a little blurred because of this. Most of the issues are going to happen at night because of the lack of light. During the day, the images will have the same clarity as any trail camera.

When to Choose No-Glow

These types of cameras are best used for when there are easily spooked game species. Deer are particularly sensitive to the red glow, making the no-glow perfect for them. These cameras are also good for watching foxes in their dens to see when they are coming and going. As long as the camera is in a close area to the animal is in, then there should be no issues.

Some note that some animals, like deer, have been able to see the infrared light. Most humans cannot see this faint light, and if they can, it is very faint. This makes it great for security, as it won’t give itself away.

What Type of Trail Camera Do You Need?

This is going to come down to what type of images you are wishing to get. If you are looking to capture photos of say bears, then you could easily go with a low-glow trail camera. A deer is more suited for a no-glow trail camera. This comes down to how easily the game startles with any kind of flash. 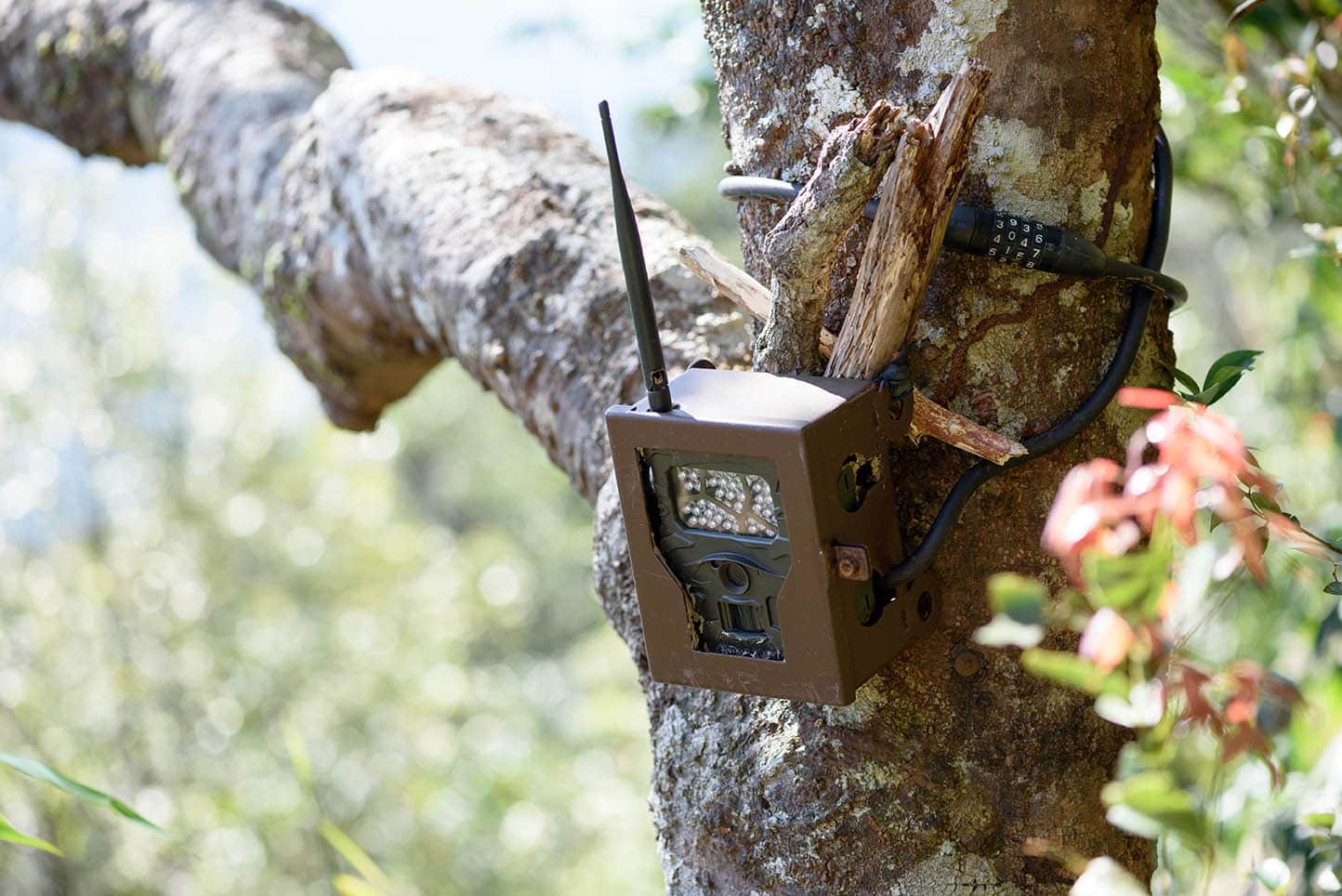 Are you going to be using a trail camera for security? If so, consider a no-glow trail camera. With there being no small red glow when triggered, it makes for a stealthier device. The major downside is the shutter speed. You won’t get the crystal-clear images at night that the low-glow camera gets. The tradeoff though is it will go unnoticed and unless the person is moving frantically, you’ll get your images. If you use the video feature that most trail cameras have, then you get rid of the blurry images altogether.

When it comes to which one is cheaper, it is going to be the low-glow cameras. They are cheaper because they do not have to mask the red flow that comes when triggered. The convenience here is that they are easier to find, but the downside is the chance to startle what you are trying to capture.

On the more expensive end you have the no-glow cameras which won’t startle what you are trying to capture. They are still wildly available, which makes them convenient to get as well. What you have to watch for is the recovery time and shutter speed of the camera. The slower the shutter speed, the blurrier the photo. Slower the recovery time and the fewer photos you will get. Think of it this way, do you want to capture the face of the deer or the butt? To capture the face of the deer, you need a quick trigger.

Every trail camera comes with a range. This range tells you how far an animal can be to trigger the camera to go off. The longest range for most trail cameras is 120 feet maximum. Low-glow cameras can reach this range because they have 850 nm of light.

No-glow trail cameras are operating at 30% less light because of the no red glow and using 940 nm of light. The range for these types of cameras comes to 65 feet all the way to 100 feet of range. Far less than the low-glow cameras. However, for most uses this is perfectly fine. Around feeders, traps, and even as security the range of 100 feet or less is going to do what you need it to do.

One distinct advantage to the longer-range is animals and humans cannot hear the click the camera makes when it takes a picture. It is a very soft sound, but in an area that is quiet, they can hear it. Game animals are more likely to look directly at the camera or flee from it when they hear this sound. 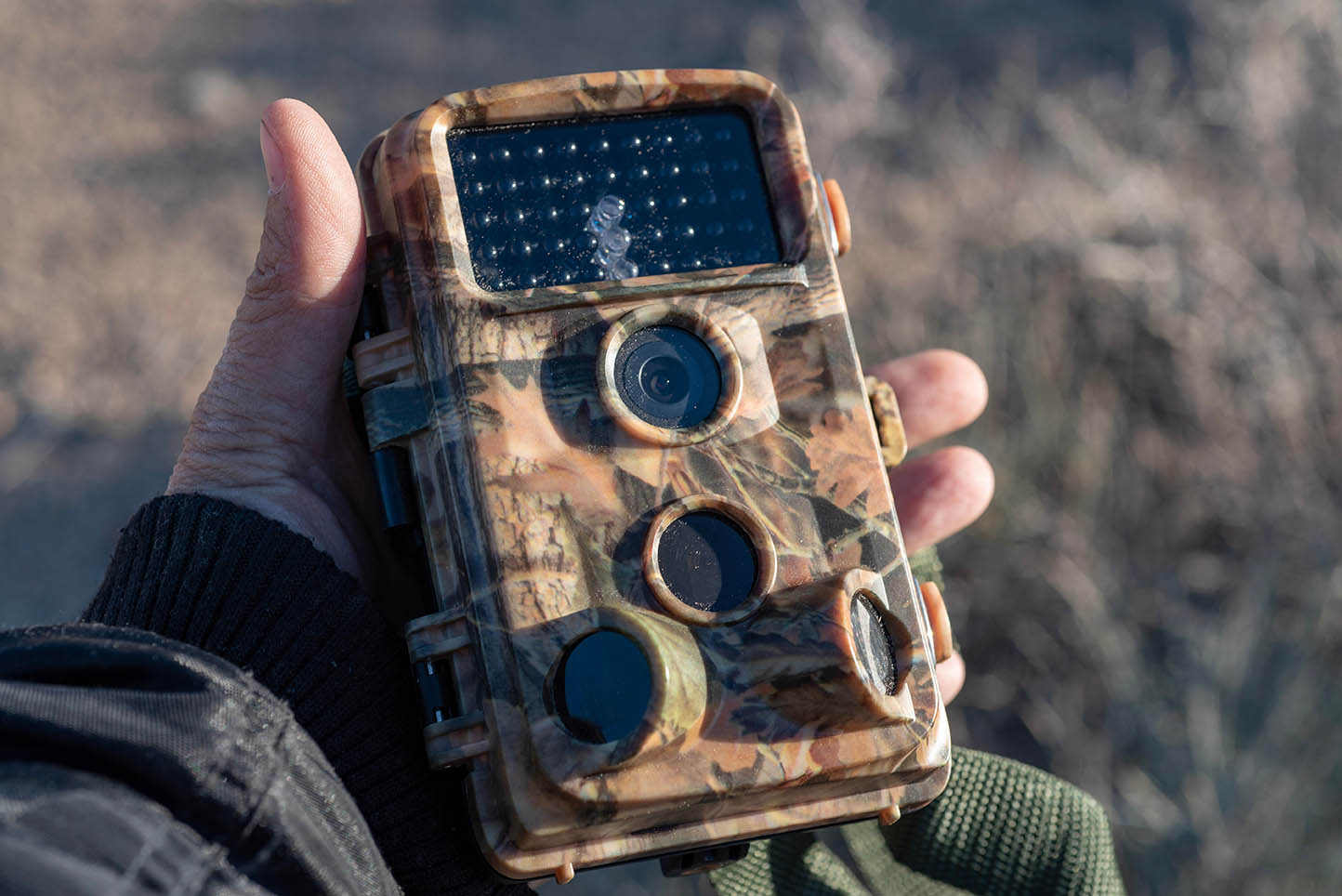 Now you know the difference between the no-glow and low-glow trail cameras. The right one for you is going to depend on your needs and what you are looking to get out of a trail camera. If there was any major takeaway here, it would be monitoring the range of the camera. The further something is, the more light you need to capture it.