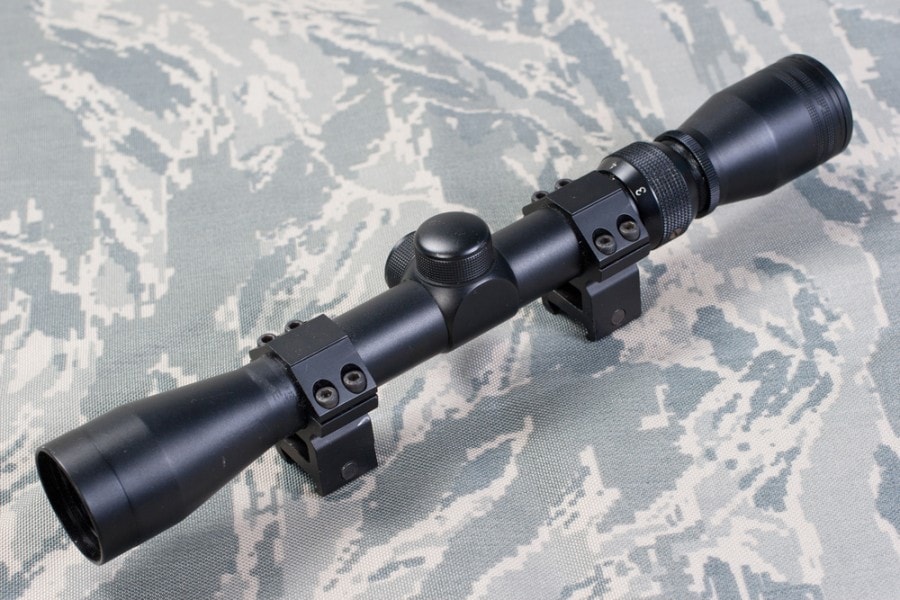 You just purchased a brand new scope and you’re amped to try it out on your rifle. You take out your gun and remove your current scope, getting more excited by the moment. You’re just imagining how accurate every shot is going to be once your new scope is installed.

But then, when you go to attach the new scope, something’s wrong. It doesn’t line up with the mounting system you have on your rifle. Now you must wait another week while the proper mount is shipped to you.

It would be very convenient if rifle scopes had a universal fit, but that’s not the world we live in. Instead, you’ll have to match your scope to your mount, and with 11 different mounts that could possibly fit, there’s quite a few to choose from. 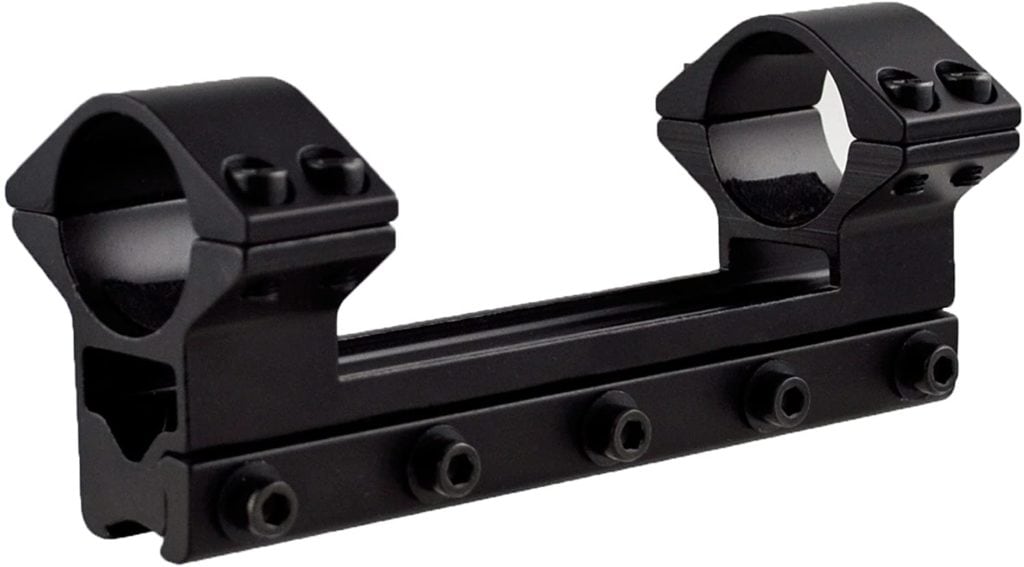 Robust and simple, one-piece mounts are a popular type of rifle mount. They eliminate the need for aligning the scope, which makes them very convenient since you can easily install it yourself and won’t have to worry about getting everything dialed in just right. But they’re a bit on the heavy side and may require a rail base.

Smaller, lighter, and cheaper than one-piece mounts, scope rings have also been around longer. Two small rings attach to your rifle and hold the scope. They’re a little bit more difficult to attach, but they also allow more freedom. For instance, if you’re doing long-distance shooting, scope rings can be canted, and one-piece mounts can’t.

The Weaver scope mount is the original scope mount for rifles. Before it was invented, scopes were drilled and attached directly to the rifle and you couldn’t easily change scopes. Today, it’s still one of the most popular and common types of rifle scope mounts.

Weaver scope mounts are one or two-piece rails that have slots cut across them all the way down the length of the rail with recessed screw holes for mounting. The slots will hold your scope rings and offer many mounting places thanks to the numerous slots. There’s no uniformity among weaver rails as to the width of the slots though. This is a problem that was later addressed in the Picatinny rail. 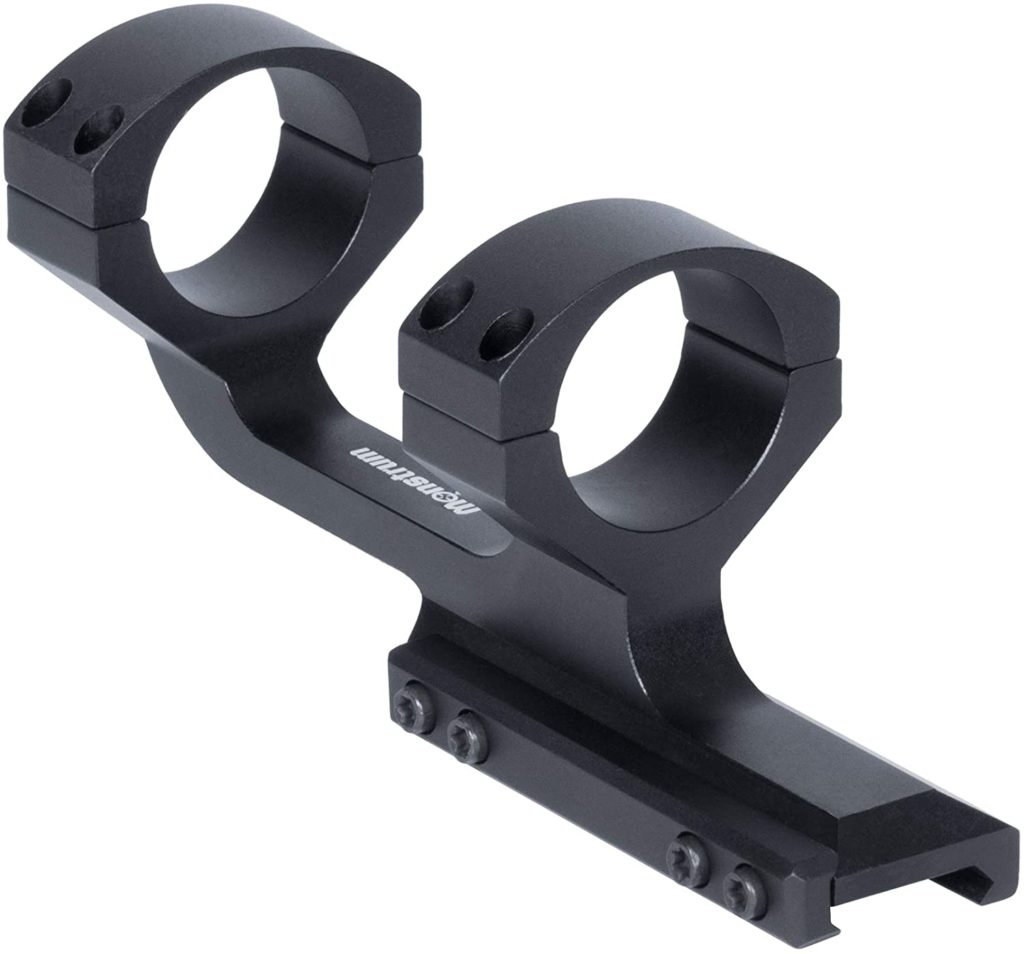 The Picatinny scope mount is based on the original Weaver design. It was redesigned by and for the military. The main difference between the Picatinny and Weaver mounts is that the Picatinny mount is built to exact specifications and tolerances so that they’re a universal system. All Picatinny-mount scopes will be interchangeable. 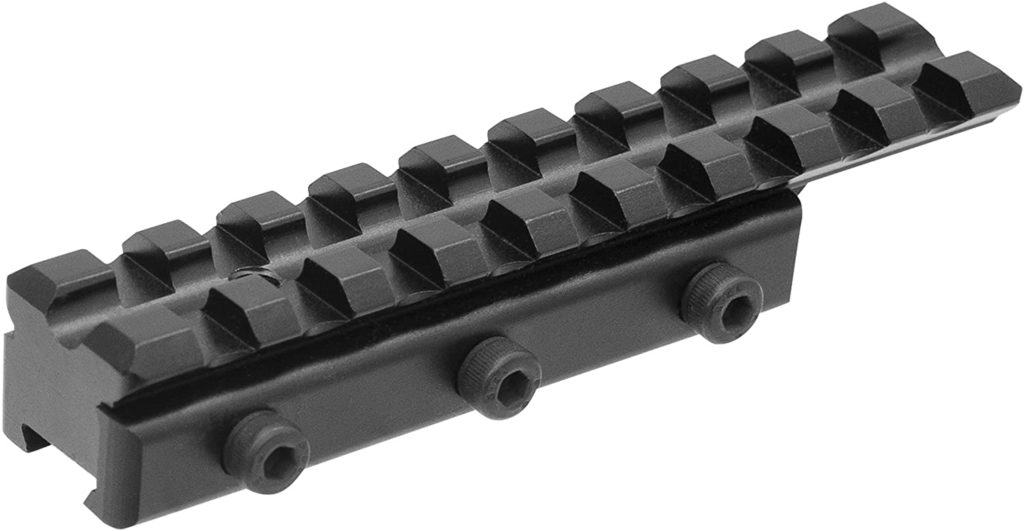 Dovetail scope mounts are also very popular, though not quite as popular as Picatinny or Weaver mounts. A dovetail mount allows easy changing of optic since they just slide on and off. A dovetail is named for the trapezoidal shape it takes if you look at the end, like a dove’s tail. The optics will slide onto the end and then have a locking mechanism to hold them in place. 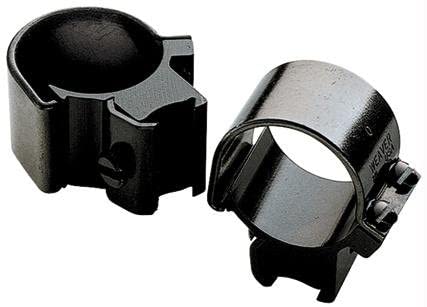 Tip-off scope mounts are a special type of dovetail mount. These rings will fit on a dovetail scope mount, but if you loosen the screw on them enough, you can tip the ring off the rail without sliding it all the way to the end. Other types of dovetail rings don’t have enough play when the screw is loose to allow them to be removed other than sliding them off the end. 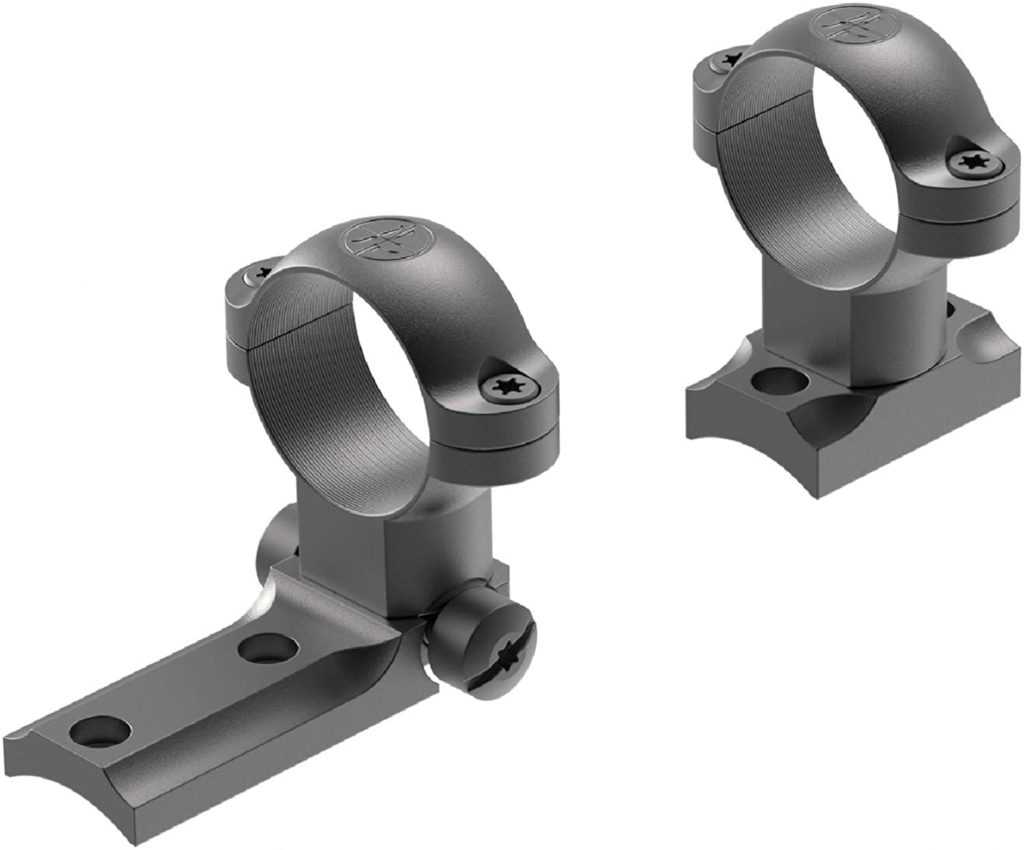 This type of mount is specifically manufactured to fit individual rifles. It’s a mount and ring system that has a front ring that twist-locks into place but still allows the rear of the scope to move left and right. The rear ring is positioned between two windage screws on the base that let you adjust the rear right and left to account for windage by tightening and loosening the screws. It’s a complicated base system that allows for a lot of adjustment and refinement.

As the name implies, an integral mount is when the rings and base are integrated into one piece, mounted directly to your rifle. Not all rifles can accept integral mounts since the gun must be built with mounts for them. You won’t be able to easily swap optics with this type of mounting system, so it’s best if you know you only want to use one scope with a particular rifle.

The advantage of this type of system is its simplicity. When you bolt down your mounts, you know they’re going to be right and you won’t have to fiddle with them. But many guns, such as AR-15s, are not available with integral mounts. This type of mount is most common on bolt-action rifles. 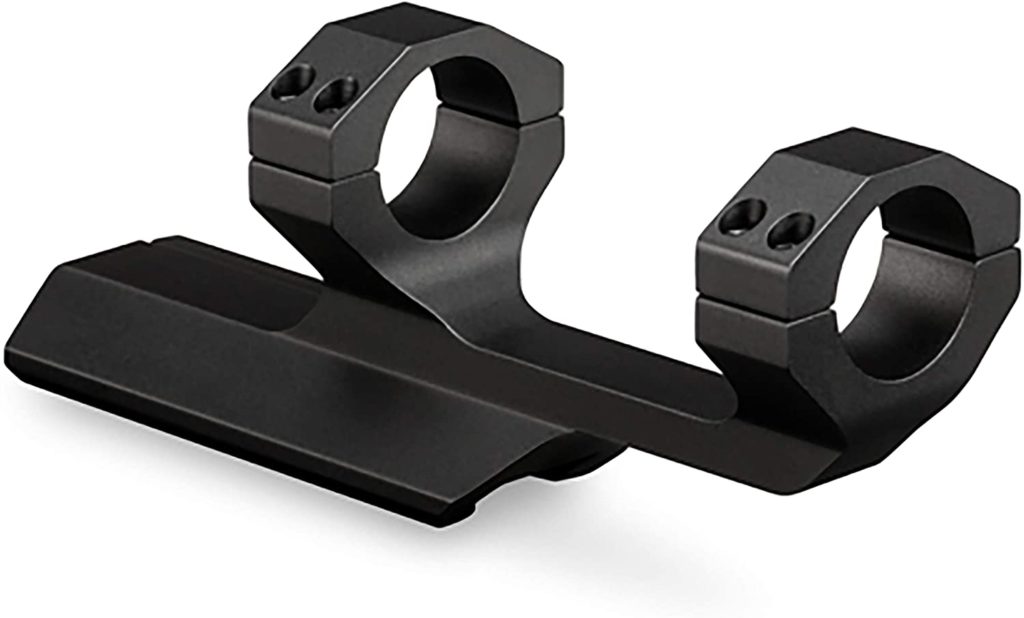 Mainly designed for AR rifles, offset mounts allow you to mount your optics farther forward than usual. The AR doesn’t leave much room for larger optics, it was designed decades ago. So, if you want to use modern sights with it, you’ll generally need an offset mount that will allow you to mount the sight far enough forward to gain the room you need in the back. Otherwise, the sight will be pushed right up against your face, making it difficult to use. Plus, an offset mount leaves room for iron sights as backups. 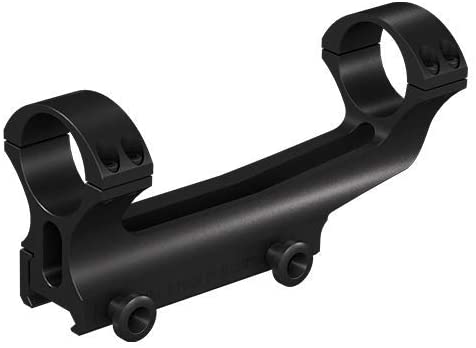 As the name suggests, quick-detach mounts allow you to quickly detach your optics and swap them out for another set and keep the zero. This opens tons of possibilities for running multiple optics on a single gun, compounding its usefulness. They usually attach via a locking throw lever, which is easy to install and very robust.