Where Are Vortex Binoculars Made? 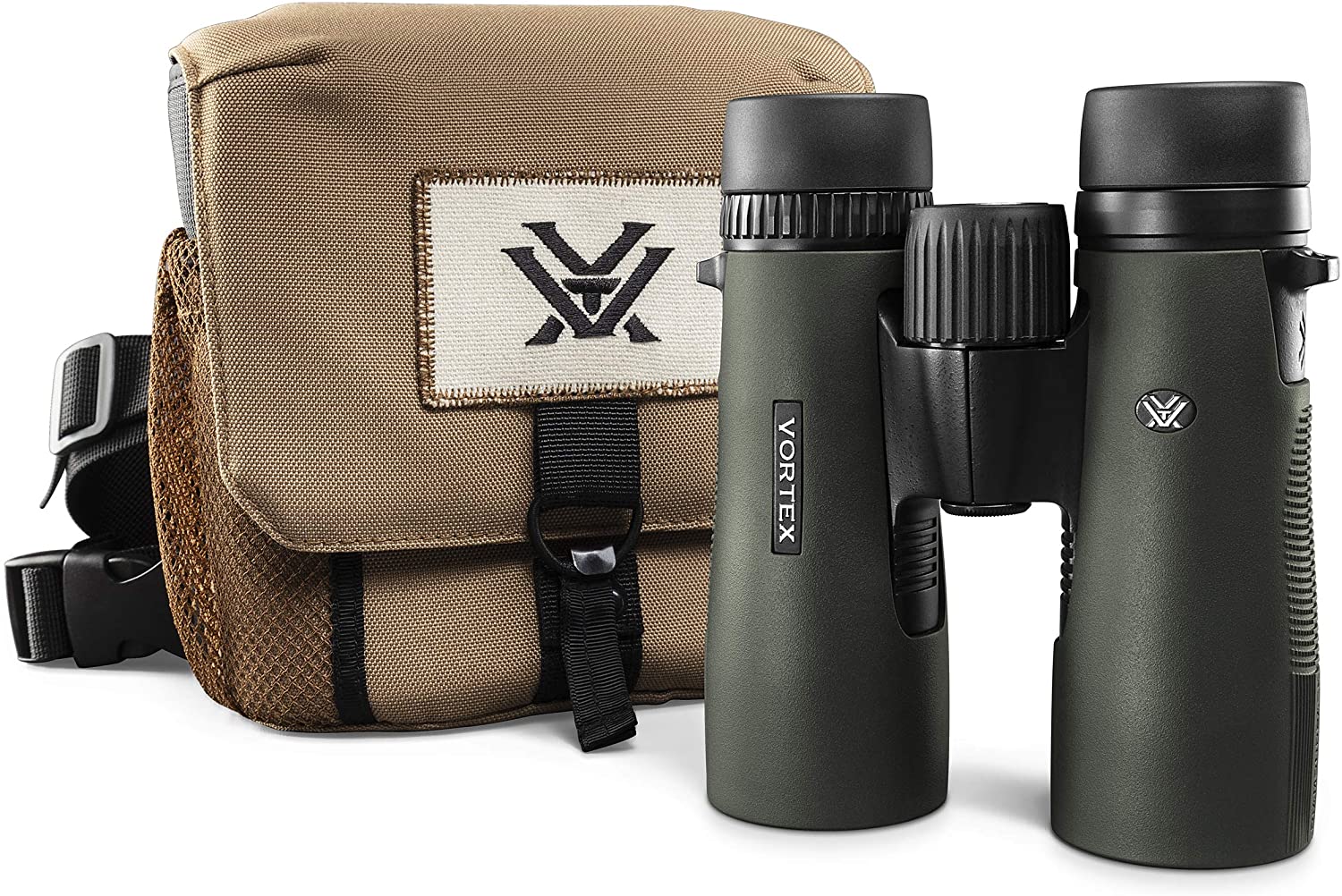 Few things are harder to track down in today’s global economy than where manufacturers make something as complex as a high-end pair of optics. You might think it’s as simple as tracking down a single production facility or checking where the “Made In” stamp says.

The truth is checking that stamp only takes you so far – manufacturers make and assemble modern products in a wide array of countries, making it difficult to track down a single country of origin.

While that’s entirely true with Vortex Optics – there are a few things we can break down to clear up some of the confusion.

We’ll start by breaking down the origins of Vortex Optics and the early production years. From there, we’ll move on to how those production methods have evolved over the years and where they stand today.

Vortex Optics is a company that proudly gets its roots from Middleton, Wisconsin. Nestled between Milwaukee and Minneapolis, there wasn’t much booming in Middleton in 1986, but that’s precisely when Dan and Margie Hamilton opened their first retail store.

It took close to 20-years, but in 2002, Vortex Optics grew out of the single retail store. Dan and Margie Hamilton still own Vortex Optics – only now it has locations all over the world.

It’s the epitome of the American dream – a working-class family business started in small-town USA that blew up to become a prestigious American brand.

In 2002 when Dan and Margie first took their retail store to the next level by creating Vortex Optics, they narrowed their focus to a single country to manufacture their optics – Japan.

The reason for this was simple and twofold. First, Vortex Optics wanted the comparatively cheap labor markets that countries in the Asian market provide. Second, of those markets, only the Japanese had the technical know-how to make the high-quality optics that Vortex Optics was after.

Like many companies, many of Vortex Optics products are made in multiple countries and assembled somewhere else.

Because China struggled to maintain Vortex Optics’ high standards for a while, Japanese overseers, engineers, and optics experts ensured that the production facilities met the high-quality standards. Even as their standards have improved, Vortex Optics still only makes their lower-end binoculars there.

All of their high-end products like Razor HD and the Vortex Golden Eagle are still made exclusively in Japan.

Vortex Binoculars Made in Japan

Vortex Optics started making all of their binoculars in Japan – but over time, they trained lower-cost workers in other Asian countries to make the same high-end optics they were making in Japan. However, the two highest quality binoculars that Vortex Optics has are still exclusively produced in Japan.

Vortex Binoculars Made in China

In fact, Vortex Optics only makes three of their binocular lines outside of China, while Vortex currently makes six different binocular lines inside China. Those lines are:

Vortex Binoculars Made in the Philippines

While many Americans have strong feelings about products made in China, products made in the Philippines rarely get the same scrutiny. But from Vortex Optic’s perspective, many of the challenges and advantages remain the same.

They still had to send Japanese overseers, engineers, and optics experts to the Philippines to ensure that they met Vortex Optics’ high-quality standards.

Does Vortex Optics Make Everything Oversees?

We started by stating that Vortex Optics is an American made company that’s the epitome of the American dream – but do they even make anything in America?

What Vortex Optics does in the United States is engineer these products. Vortex Optics has over 200 American employees located in Barneveld, Wisconsin. They are primarily responsible for engineering the products – not manufacturing them.

So, is Vortex Optics really the epitome of the American dream if they shipped off all their manufacturing to Asian countries? It’s the modern American dream, like it or not.

Keep in Mind the Quality – Not the Location

While there are tons of reasons that a company might choose one production location over the next, that isn’t what you should look for. Instead, what really matters to the consumer is how well the company makes the binoculars.

While China has become notorious for low-quality products – Vortex Optics has to be given credit for maintaining its high standards despite shifting manufacturing lines.

It’s undisputed that Japan still makes higher-quality optics, which is why Vortex Optics still makes all of their top lines there. Still, the quality of the optics coming out of countries like China and the Philippines has drastically improved over recent years.

Just because something is an American brand doesn’t mean that they make all of their products in the USA. For better or for worse, more and more product lines are getting shipped overseas.

The good news for the consumer is that this leads to more affordable products. If the company does an excellent job at maintaining quality control, there’s no reason that the final product’s quality needs to suffer as a result.

When the company does it right, it’s a win-win for both the company and the consumer. Vortex Optics seems to be doing it right.