Orion vs Celestron Telescopes: Which is Better? 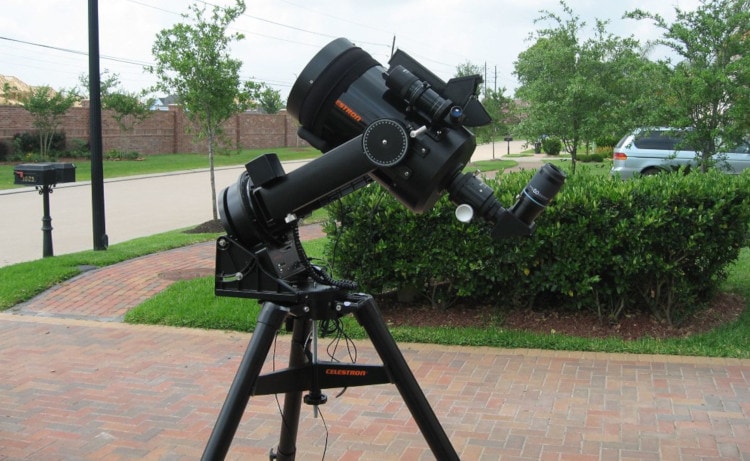 Orion and Celestron are two of the top telescope manufacturers in the world, but if you want to purchase a good telescope you may be asking yourself which is better. Both companies are prominent, both create amazing products, and determining where to spend your money can be a tough decision. We’ve created this guide to give you a rundown on each company and to showcase some of their best products, along with pros and cons, to help you make an informed choice.

Orion is a California-based company that was founded in 1975. It quickly became a leader in the optics industry due to its wide range of products and was acquired by Imaginova in 2005. In 2017, Orion became an employee-owned corporation. They now manufacture telescopes of all kinds, lenses, binoculars, and a plethora of accessories.

While their website looks a bit like an amateur sales catalog, their options are vast, and their prices are reasonable for any level of astronomy skill. They even include a section for kids. You can sort their products by skill level and pay anywhere from $100 to $3,000 for a good telescope, a price range that sits well below their competitors. They also offer a price guarantee, a 30-day return policy, free lifetime technical support, same day shipping, and a limited one-year warranty on their products.

Orion’s SpaceProbe reflector telescope series offers some great models to get you started. They include a sturdy mount and tripod, extra Plossl eyepieces, and the excellent Starry Night software to help you find objects in the sky.

The SkyQuest Dobsonian telescope line is higher on the price spectrum, but still reasonable when compared to Orion’s competitors. They offer all the bells and whistles, including electronic locaters, extra lenses, and excellent optics. 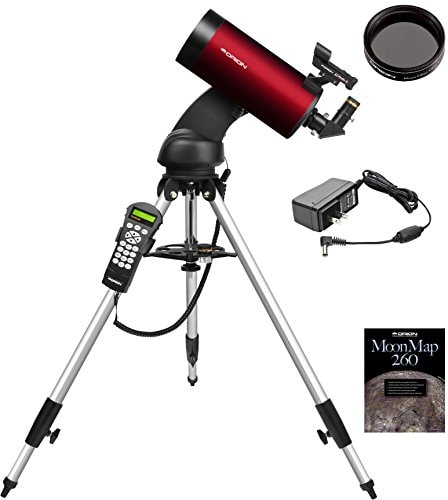 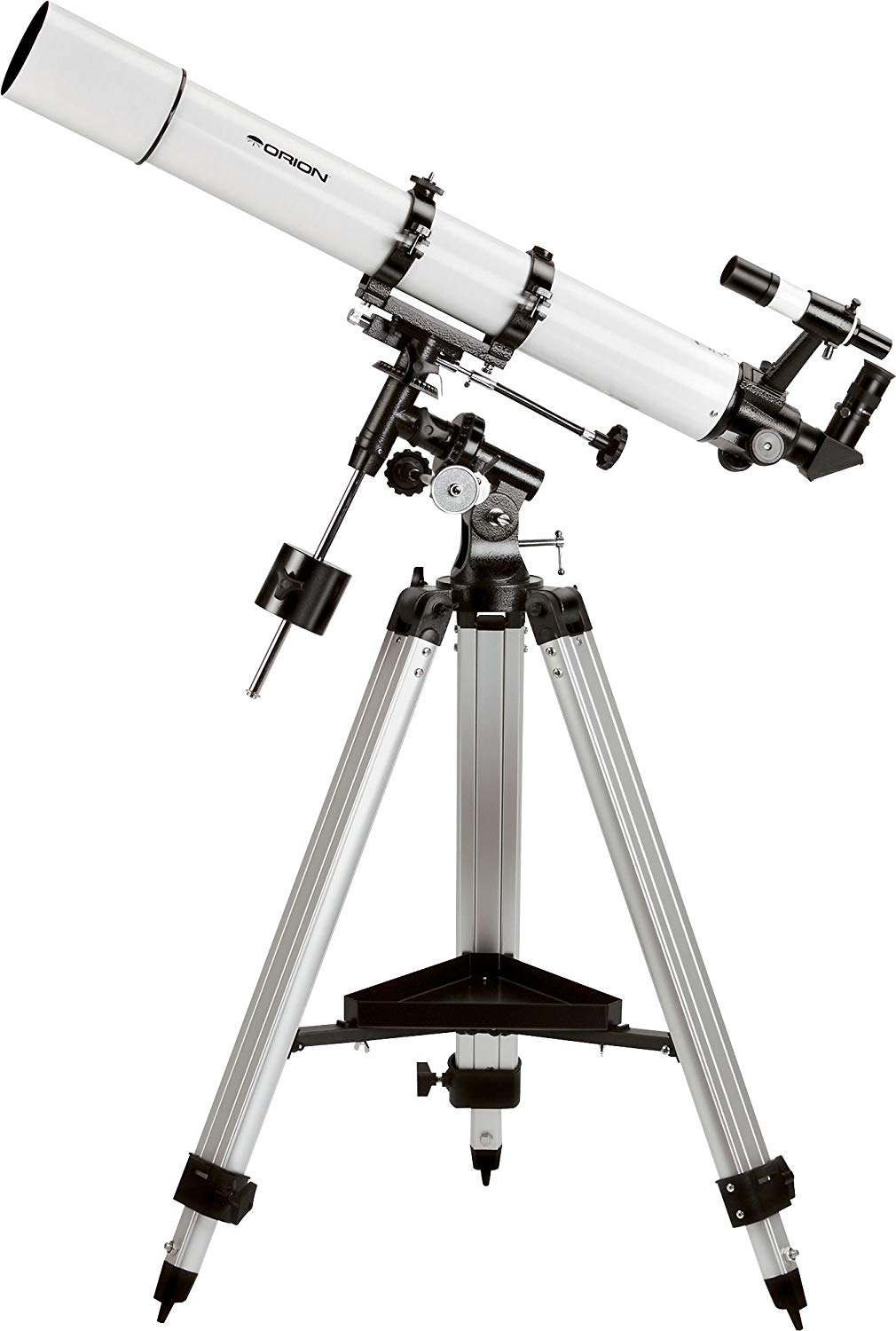 In the 1950’s a small company called Valor Electronics began making and selling telescopes. In only two short decades they had adopted the name Celestron and had grown to develop the infamous C8 Schmidt-Cassegrain model, which quickly became a household staple. Since then they have been renowned for their affordability, quality, and for having their devices prestigiously used by NASA.

The Celestron website is a cut above the Orion site, but their company doesn’t tout the same degree of customer service that makes Orion stand out. Their array of models is still impressive, however, and their quality is nearly unmatched in the market. They also boast a 2-year warranty, which surpasses Orion’s 1-year limited.

The PowerSeeker series is excellent for beginners and offers multiple high-quality models below $200. They include a mount, tripod, extra lenses, and the impressive, cutting-edge Starry Night software.

The NexStar series is fully computerized for intermediate users. They come equipped with Celestron’s automated GoTo and SkyAlign technology, which gives you robotic object location, as well as a durable tripod and mount.

For the seasoned astronomer, Celestron offers a higher-end lineup with its CGX models. With a fully computerized equatorial mount, StarBright XLT coatings, a stainless-steel tripod, and StarSense technology, you’ll be well-equipped to take your stargazing to a new level. 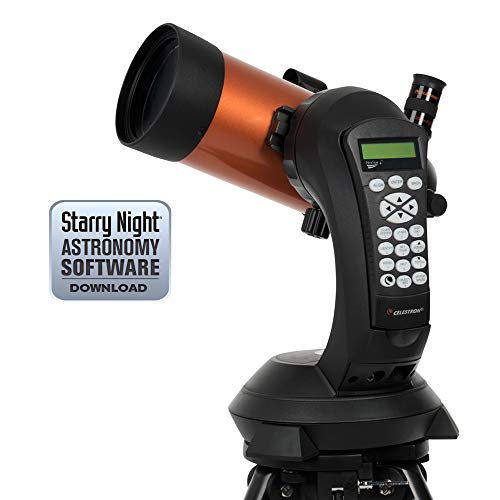 Comparing two top-quality manufacturers such as Orion and Celestron can be difficult. Celestron’s models may be highly rated and known for durability and quality (and a comfy 2-year warranty), but Orion’s customer service and cheaper prices are tough to beat. You can easily purchase a great telescope from either company, but Orion’s attention to detail makes them just a small cut above Celestron. If you want a telescope you can use for years to come, however, you can’t go wrong either way. Good luck picking out the best telescope. We hope this guide has narrowed your search and helped you decide which is best for you.

Other posts about telescopes: