What is The Bluewater Astronomical Society? - Optics Mag

What is The Bluewater Astronomical Society? 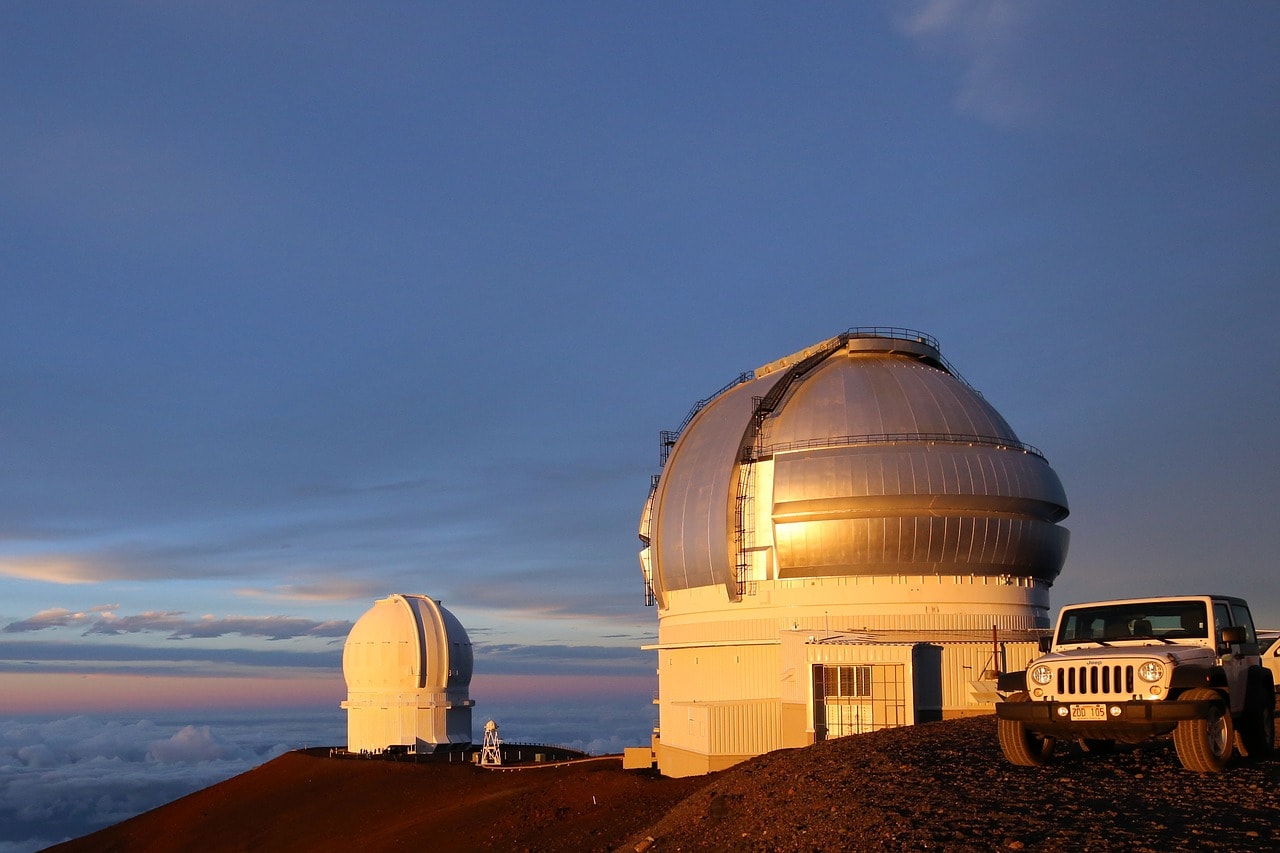 What initially started as a donation of some astronomical equipment, eventually grew into the Bluewater Astronomical Society (BAS). It wasn’t an easy or quick process, but today, the BAS helps to promote astronomy interest and offers a publicly accessible observatory in Ontario, Canada. Their observatory, the ES Fox Observatory at the Bluewater Outdoor Education Center, features a 28-inch Webster Dobsonian reflector telescope and is the largest roll-off observatory that’s open to the public in Ontario.

What is the Bluewater Astronomical Society?

The Bluewater Astronomical Society is a non-profit organization that’s devoted to spreading interest in astronomy. They’re a group of avid astronomers that puts on regular viewing events at their publicly accessible observatory in order to foster a love of astronomy in up and coming astronomers.

Anyone can join the BAS to connect and interact with like-minded astronomy lovers. Once you join, you’ll even be allowed to borrow a telescope to get started observing the night sky. Other members will be eager to hear what you’ve observed, as well as share their own observations.

Members of the BAS range from beginners to experts, utilizing equipment as basic as binoculars all the way to state-of-the-art equipment that takes loads of training to use. But the thing they all have in common is a love of astronomy.

The Bluewater Astronomical Society has a very simple mission. First, they wish to promote astronomical knowledge among BAS members, from basic understanding to advanced astronomical concepts. Second, they want to foster an interest in astronomy in the general public.

To achieve these goals, the BAS has many meetings and public viewings at their observatory. You don’t have to be a member to join the meetings or viewings. Anyone can show up and observe, learn, and ask questions to increase their own understanding of and interest in astronomy.

A Brief History of the BAS and the ES Fox Observatory

First started in 1990, the Bluewater Astronomical Society was originally known as the Bruce County Astronomical Society. The group was originally formed when Herb Coleman, a resident of Southampton, Ontario, donated an observatory dome, an eight-inch Meade telescope, and a few pieces of related equipment. This equipment was used to create a rolling observatory on a large trailer that was intended for use by club members and students of Bruce County schools.

Many meetings and public viewings were held in that original trailer observatory, but as time went on, it was clear that a larger, more advanced observatory was needed. So, the Bruce County Astronomical Society began looking into the costs of building such an observatory and realized they were going to need some bigger partners to help make it happen.

Plans for a New Observatory

Soon after, the Bruce County Astronomical Society teamed up with the Bluewater Education Foundation, which had recently acquired the Bluewater Outdoor Education Center and started adding some major renovations and additions. An agreement was reached between the groups, and the idea for the ES Fox observatory was born.

Official plans were finished in 2010, and construction got underway. It was going to be a massive project though, costing well in excess of $100,000. So, fundraising began, and they were able to gather $144,000, plus a substantial donation from the ES Fox construction company of $75,000.

By Spring 2011, the ES Fox Observatory was complete, and the Bruce County Astronomical Society had incorporated and changed its name to the Bluewater Astronomical Society since members were now spread across more than just Bruce County. The observatory officially opened in September 2011. The BAS then applied to have the Bluewater Outdoor Education Center designated as a dark sky preserve. One year later, in November of 2012, the application was approved, and the Bluewater Outdoor Education Center became Canada’s 15th dark sky preserve. 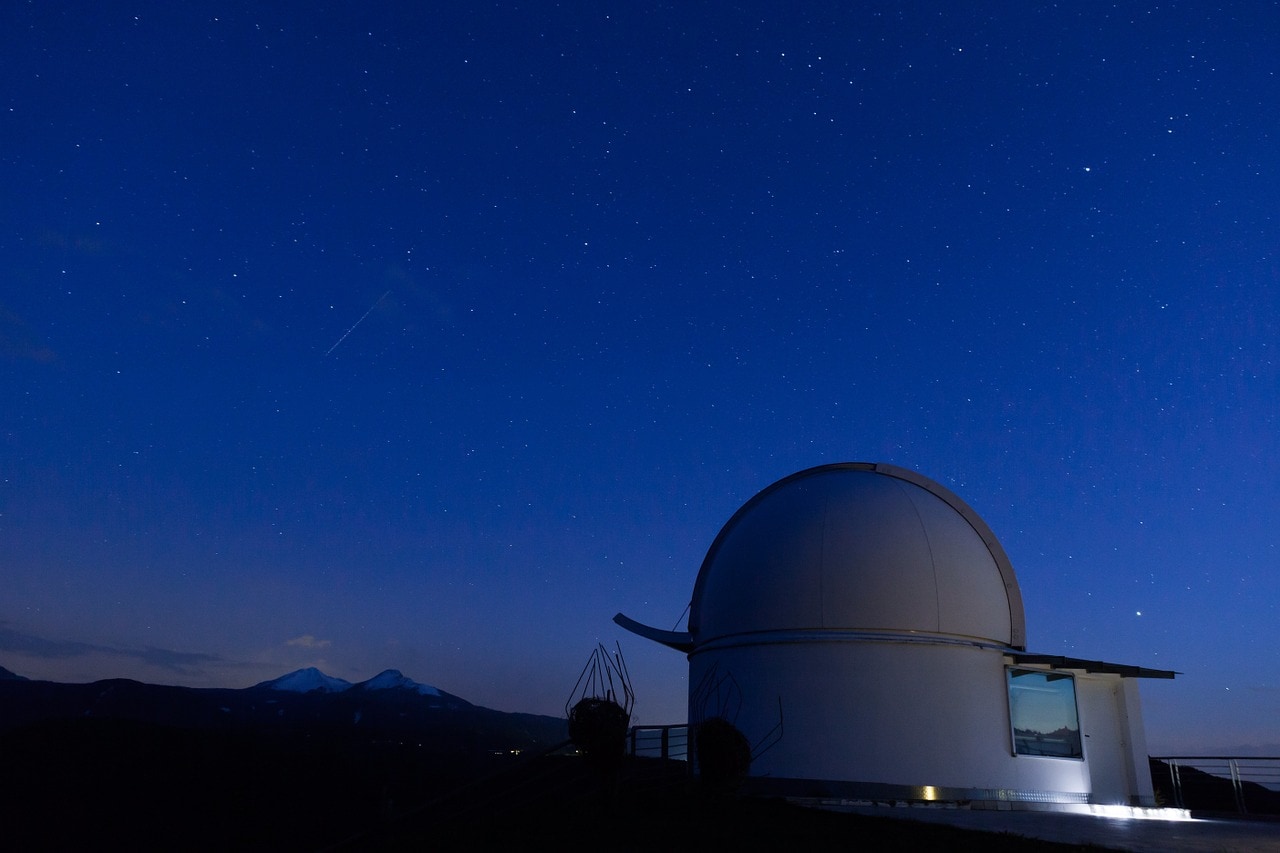 What Does the BAS Do?

Everything the Bluewater Astronomical Society does is meant to promote astronomy and a love for the science. To this end, they hold regular meetings and public viewings that anyone with an interest in astronomy can attend. They use high-end equipment and software to help amateur astronomers learn in a way that they might never get access to otherwise.

But that’s not all the BAS does. They also aim to aid their members with astronomy at home, making it more achievable for anyone with an interest in space and the stars. To do this, they release a steady stream of information regarding upcoming celestial events and their significance. This allows amateur astronomers to keep tabs on the types of astronomical events that make it exciting to keep observing outer space.

Without such resources, budding astronomers might have a very difficult time determining what nights and times are optimal for viewing different astronomical events. This includes events such as meteor showers, the movement of comets, different star systems, the viewing of planets, and more. They even put out information regarding astronomical events that you can see with either the naked eye or the most basic of equipment, like binoculars, allowing everyone to enjoy the stars; not just the people that can afford the equipment.

They also have a bi-monthly newsletter that they release, which details the most important upcoming astronomical events, up to date science, informative articles, and information regarding the BAS, its members, and any events the group will be hosting. There’s even a classifieds section to help amateur astronomers locate used equipment that can make it more affordable to get started with astronomy.

Astronomy can be a difficult hobby to get into. From expensive equipment to ever-expanding and changing knowledge, there’s a lot to learn and it can be daunting to get started. But thanks to groups like the Bluewater Astronomical Society, astronomy is becoming more accessible than ever before.

For anyone interested in astronomy, the BAS’s regular events were a great place to meet like-minded astronomy enthusiasts, learn a ton about the latest scientific findings in the field, and even use equipment that would normally be far out of reach. Even if you couldn’t make it to one of their in-person events, the multitude of information they released regarding astronomical events made it easier for you to follow along at home and still enjoy everything that astronomy has to offer.