If you’re new to astronomy, a term that you want to become familiar with is the Barlow lens. These nifty little tools are commonplace at star parties, in backyard astronomer’s tool kits, and even at observatories.

After learning more about them, you’ll understand why. The good news is that the basic concept is easy to understand, even if the inner mathematical workings are a bit more complex.

Barlow lenses are affordable, versatile, and highly effective. If you’ve been observing for years without one, we’re about to change the way that you view the sky.

What Is a Barlow Lens?

This makes them incredibly powerful and versatile tools to add to any astronomer’s toolbox.

How Does a Barlow Lens Work?

Advantages of a Barlow Lens

The advantage of a Barlow Lens is that it’s an affordable way to improve your top-end magnification. Another perk is that it gives you far more versatility when setting up your eyepiece.

Adding in a 2x Barlow lens gives you the option to view objects at 96x, 140x, 240x, and 400x magnification! Instead of adding four separate eyepieces to achieve those results, a single eyepiece has effectively doubled your magnification ranges!

Not only do you get double the ranges, but there are also fewer pieces to keep track of, and it’s easy to set everything up in the dark.

Disadvantages of a Barlow Lens 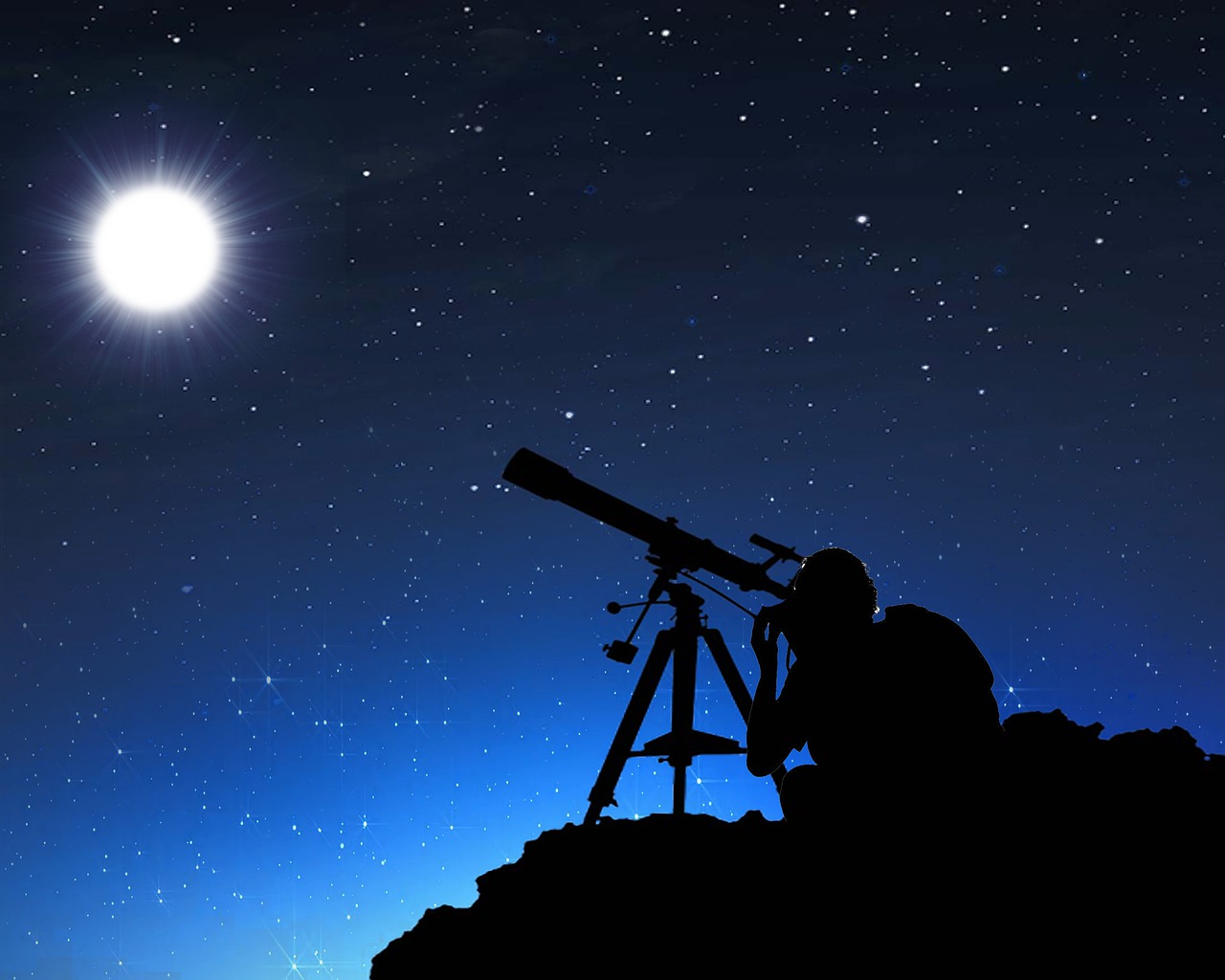 There are two main disadvantages to a Barlow lens. First, if you get a low-quality set, they blur the images on the edge, and this becomes even more pronounced if you have astigmatism.

While this might not seem like a huge deal because you’re trying to line up images in the center of the telescope, it can be frustrating when you’re trying to track down an object or get a wider field of view.

Second, like any device that you use to increase magnification, a Barlow lens significantly reduces the amount of light that your telescope can bring in.

So, while a Barlow lens can increase power, it can’t bring in more light — you’ll still need a bigger and better telescope for that!

While Barlow lenses are great tools, they can’t replace traditional eyepieces, and you’ll still need a telescope that can handle the extra magnification.

But for each Barlow lens you have, you’re basically doubling the number of eyepieces in your collection. We recommend at least a 2x Barlow for every backyard astronomer, and if you have an 8″ telescope or larger, you should consider getting a 3x Barlow too.

A Barlow lens will open up the sky to a whole new world of possibilities, so happy stargazing!