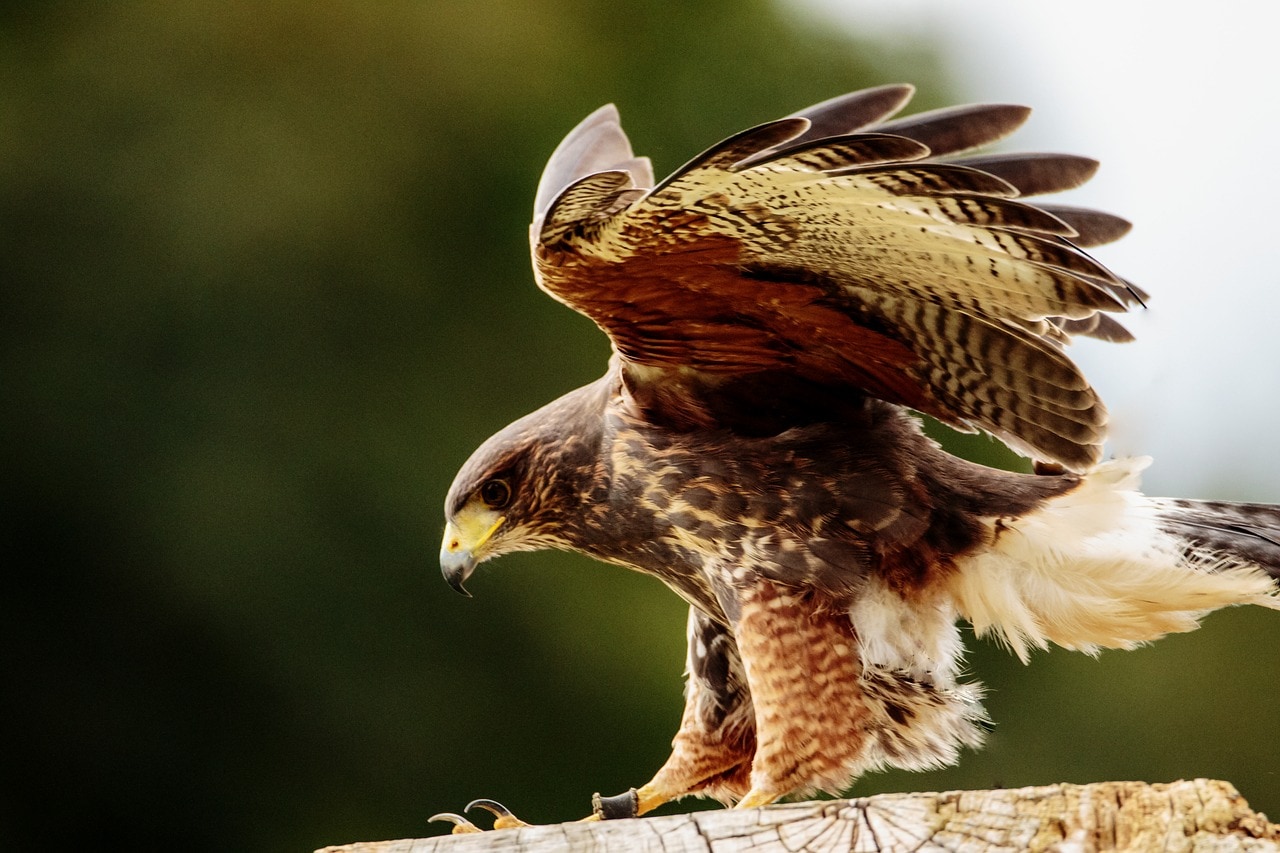 There are few birds more enjoyable to watch than the hunters of the sky. Birds of prey are spectacles to behold, but they don’t all come in the same variety. Eagles and hawks are drastically different than owls, but all three are birds of prey.

We’ve highlighted the 10 birds of prey that you can find around the world in 2021. We utilized their common names here. While you can break them down into different scientific categories, we focused on layperson’s terminology.

Whether you’re looking to spot every type of raptor or you just want to know what’s out there, this guide will cover everything you need to know.

Different Types of Birds of Prey:

While we could dive into hundreds of different species in the differing categories, we opted for their overarching families. Here are 10 different birds of prey that you can find in 2021. 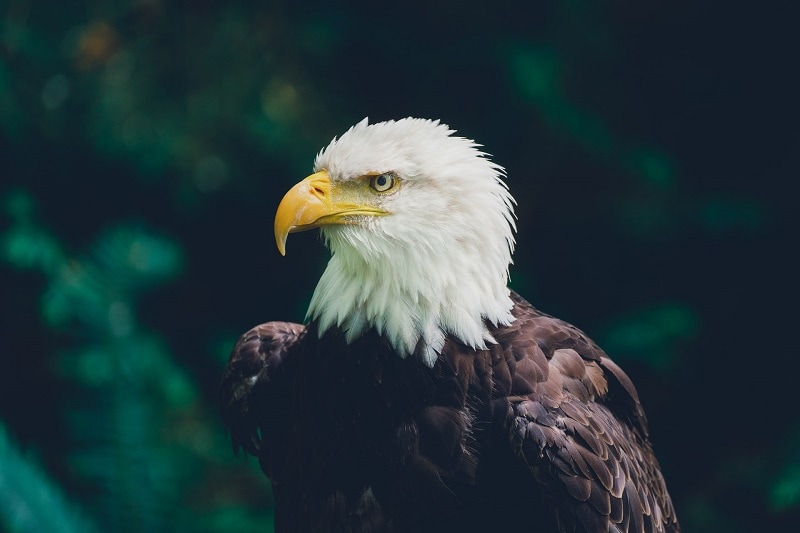 Eagles are among the largest birds of prey out there; they’re only outsized by the vulture. You can find eagles on every continent besides Antarctica. Common eagle species include the bald eagle, the martial eagle, and the steppe eagle. 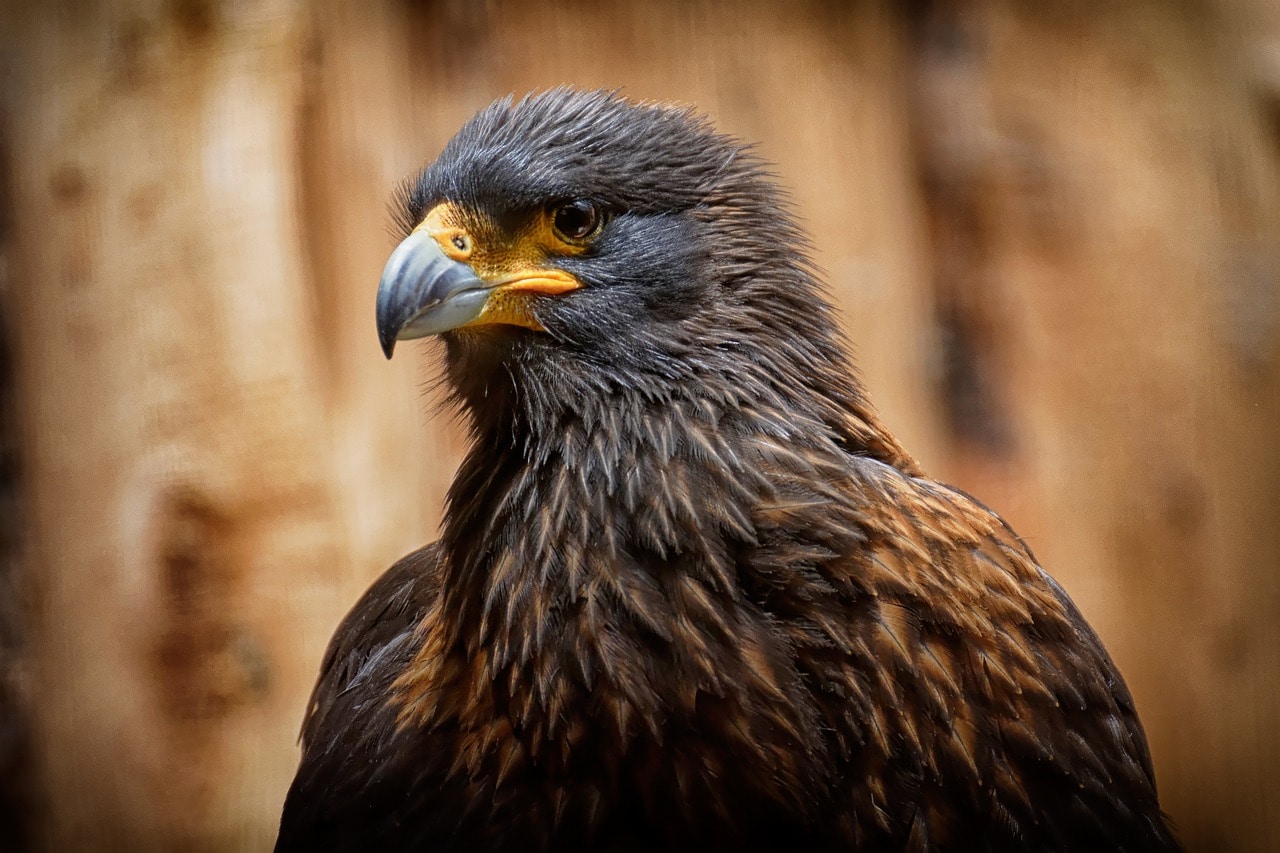 Just like eagles, you can find hawks on every continent besides Antarctica, which no birds of prey live on. Common hawk species include the cooper’s hawk, the goshawk, and the sparrowhawk. 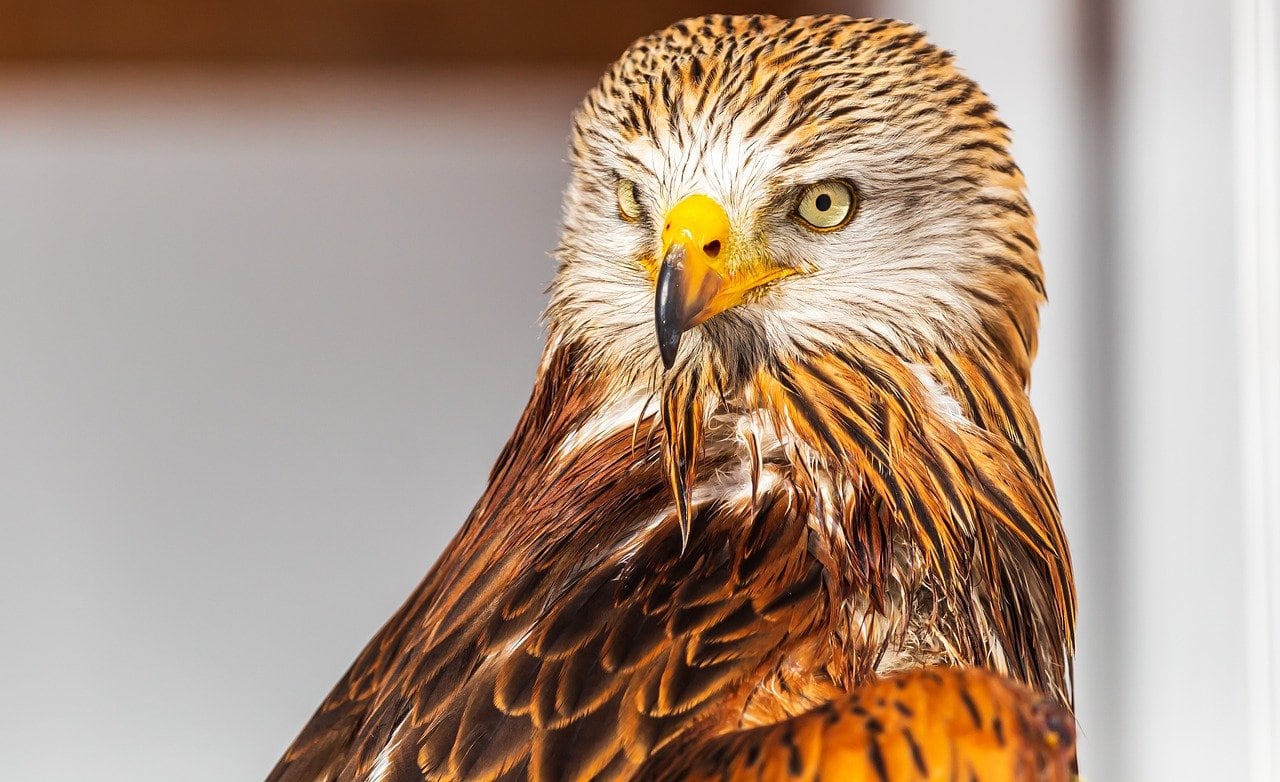 Kites feature longer wingspans than most other birds of prey, but they have relatively weak and small legs. Kites also vary in size, but they tend to be on the smaller end for birds of prey.

Moreover, while kites can eat small invertebrates, they typically eat insects or carrion. If you’re trying to spot a kite, you’re going to need to look up, as they spend most of their time soaring. 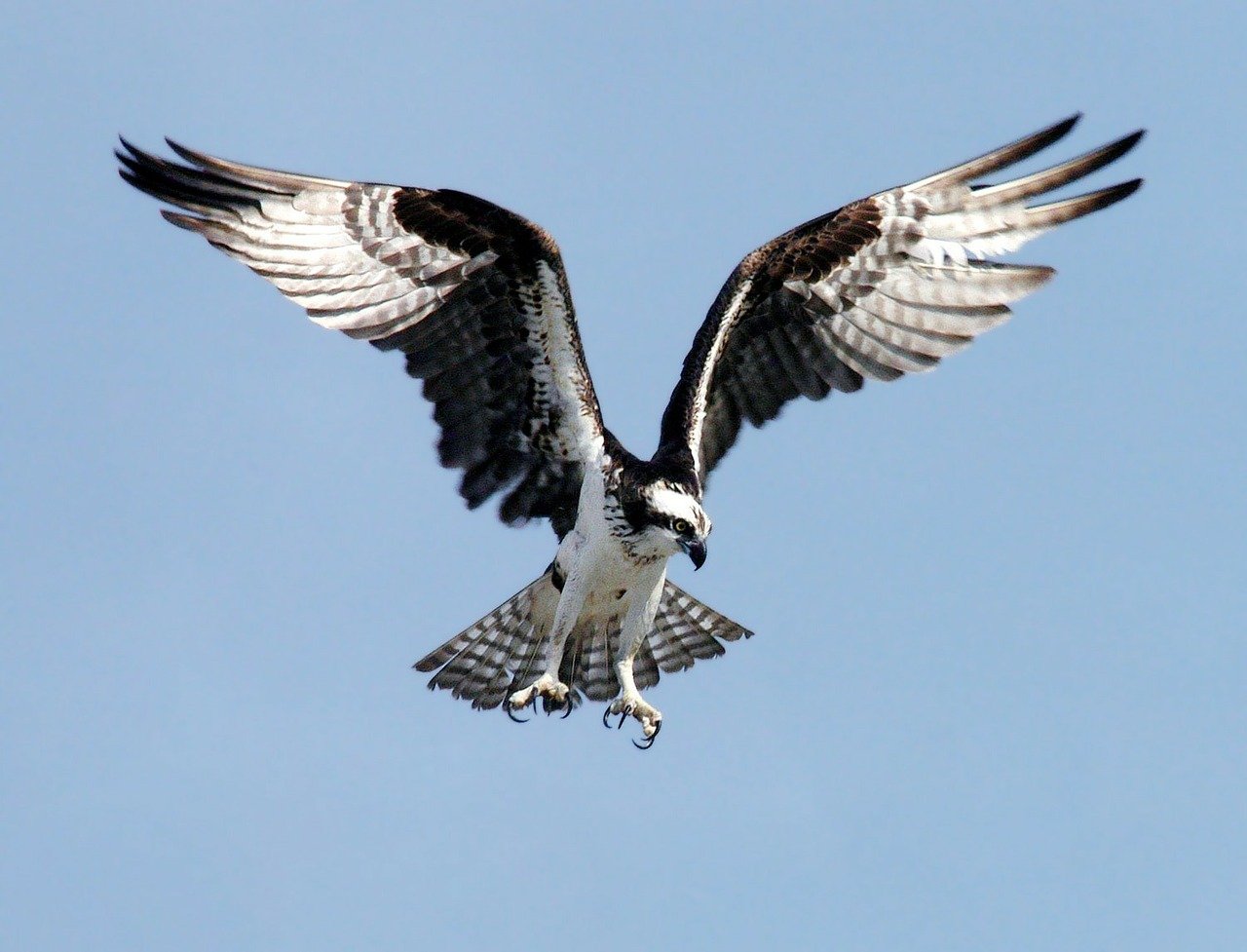 Many people refer to an osprey as a hawk, but they actually have their own niche. Ospreys always live near the water and almost exclusively feed on fish.

You can find ospreys on every continent besides Antarctica, but you’ll only find them in South America during migratory movements because they don’t nest there. 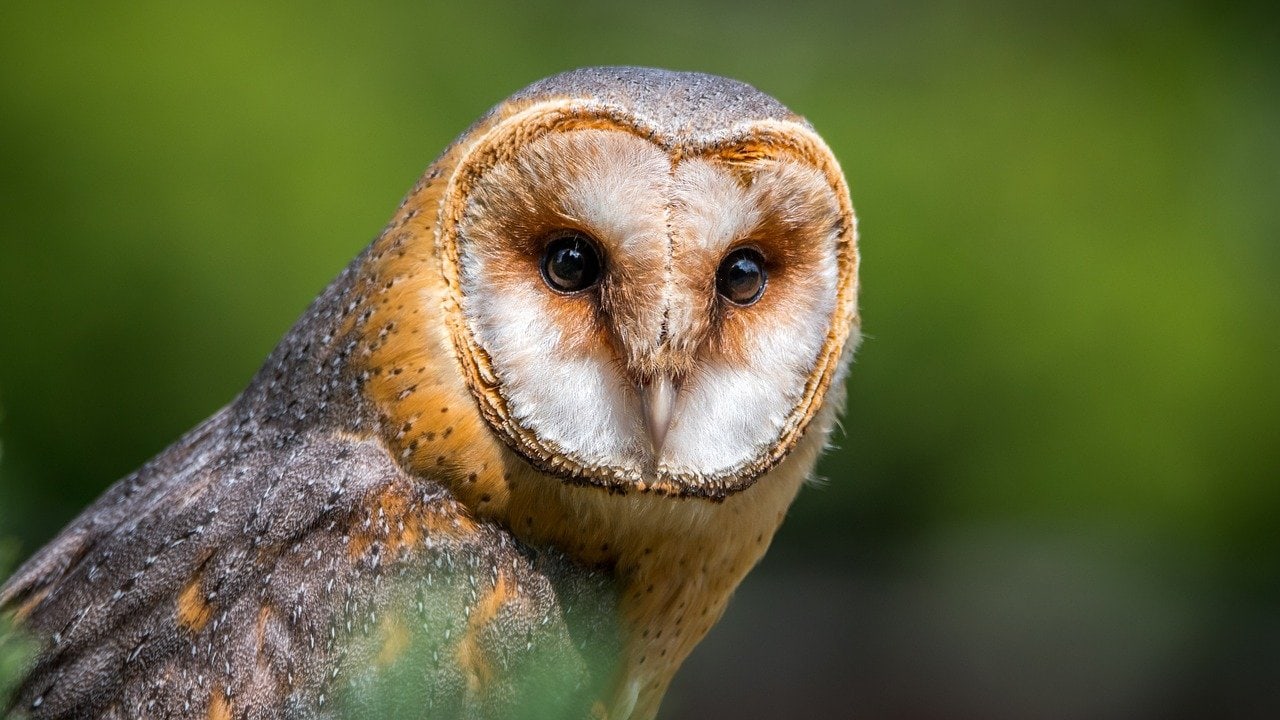 Owls make up one of the largest and most diverse birds of prey categories. Owls are mostly nocturnal, and you can find them on every continent besides Antarctica. Common owl species include the barn owl, the great horned owl, and the snowy owl, but there are hundreds of other species.

Because of their abundance and diversity, owls are one of the easiest birds of prey to spot. Depending on the species, they feed on a wide array of foods, including small rodents and insects. 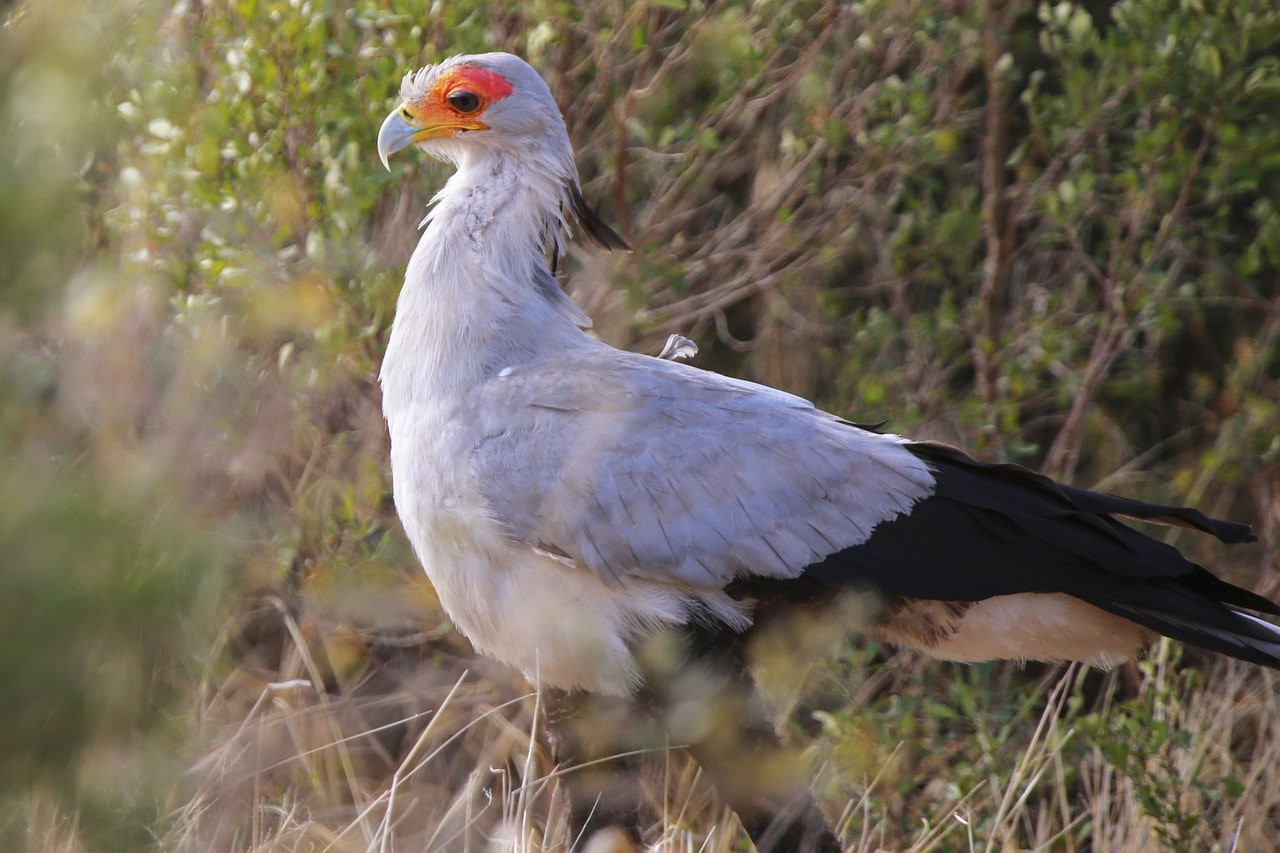 The secretary bird makes up their own category when it comes to birds of prey. You can only find secretary birds in the sub-Saharan region of Africa. 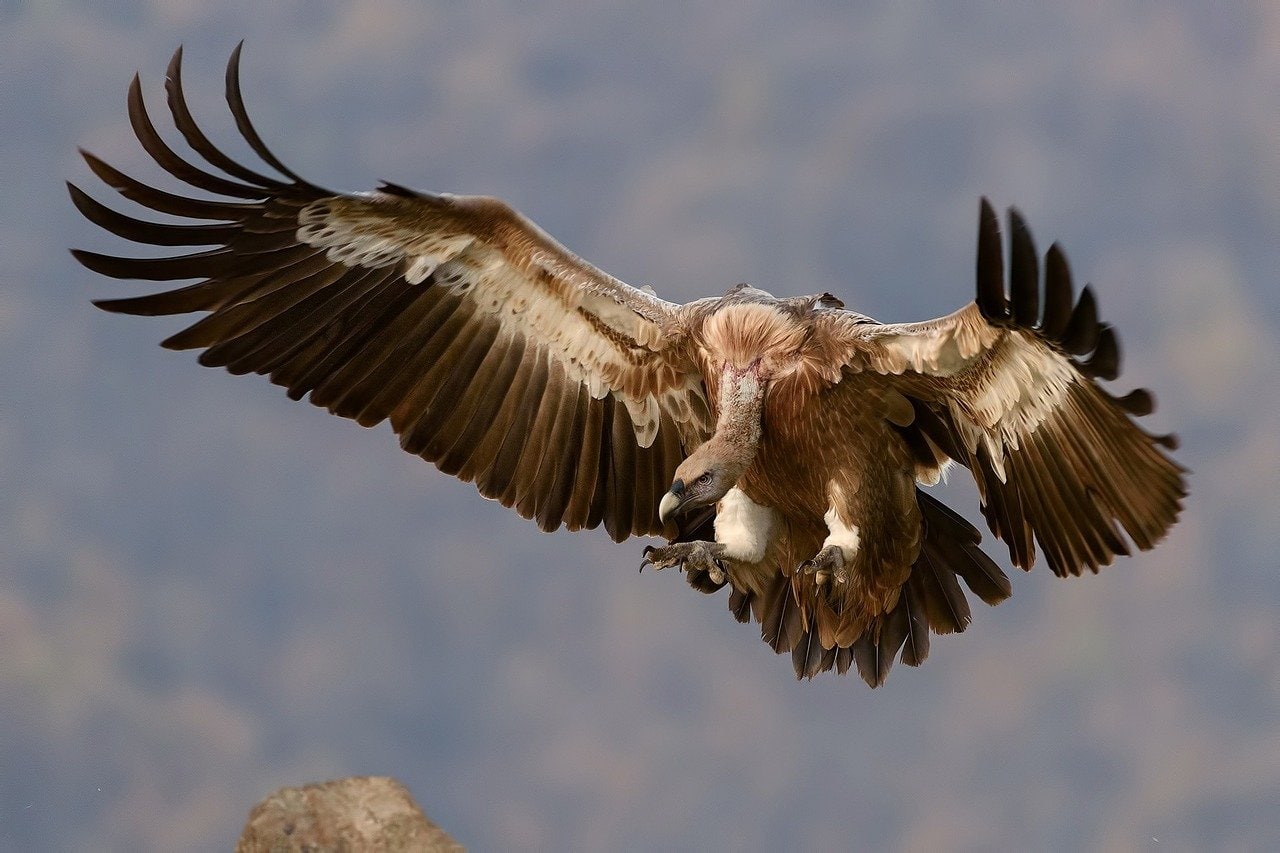 Vultures are among the largest birds of prey out there — in fact, the largest vultures have a wingspan of up to 10 feet! But while their larger size can be intimidating, they feed on carrion instead of living animals. You can find different species of vultures on every continent besides Australia and Antarctica.

While vultures are impressive to look at, they can’t perform the same incredible feats that other birds of prey that target live prey can accomplish. 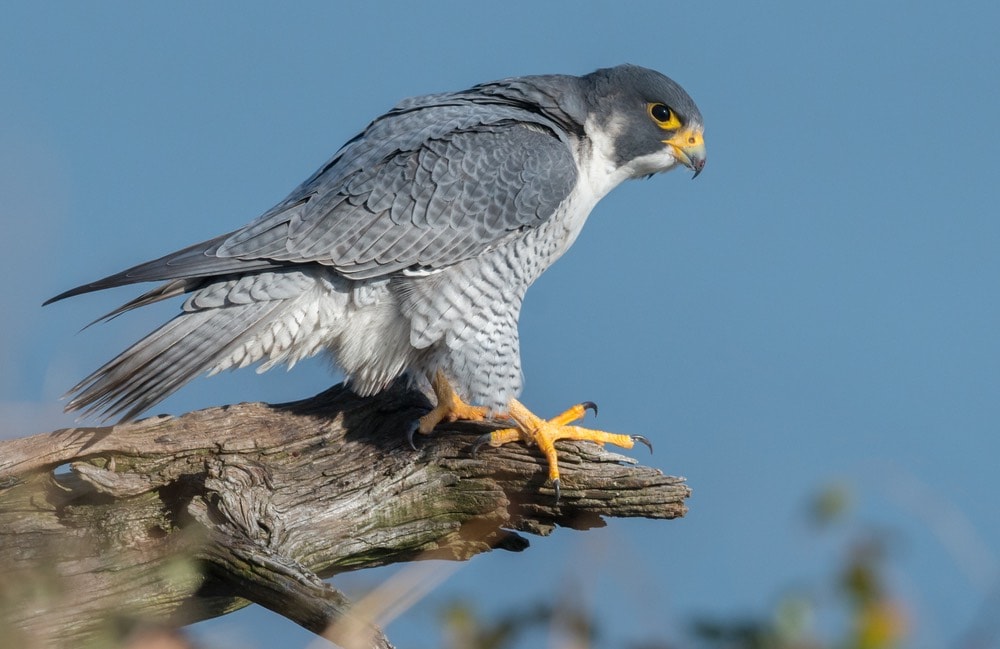 Falcons are similar to hawks and eagles. But while eagles are larger than hawks, hawks are larger than falcons. This makes falcons one of the smaller birds of prey in this particular subcategory.

However, what falcons lack in size, they make up for in speed. The fastest recorded speed by a falcon is 240 miles per hour! They are incredible hunters and are a favorite species for bird trainers. You can find falcons on every continent besides Antarctica. 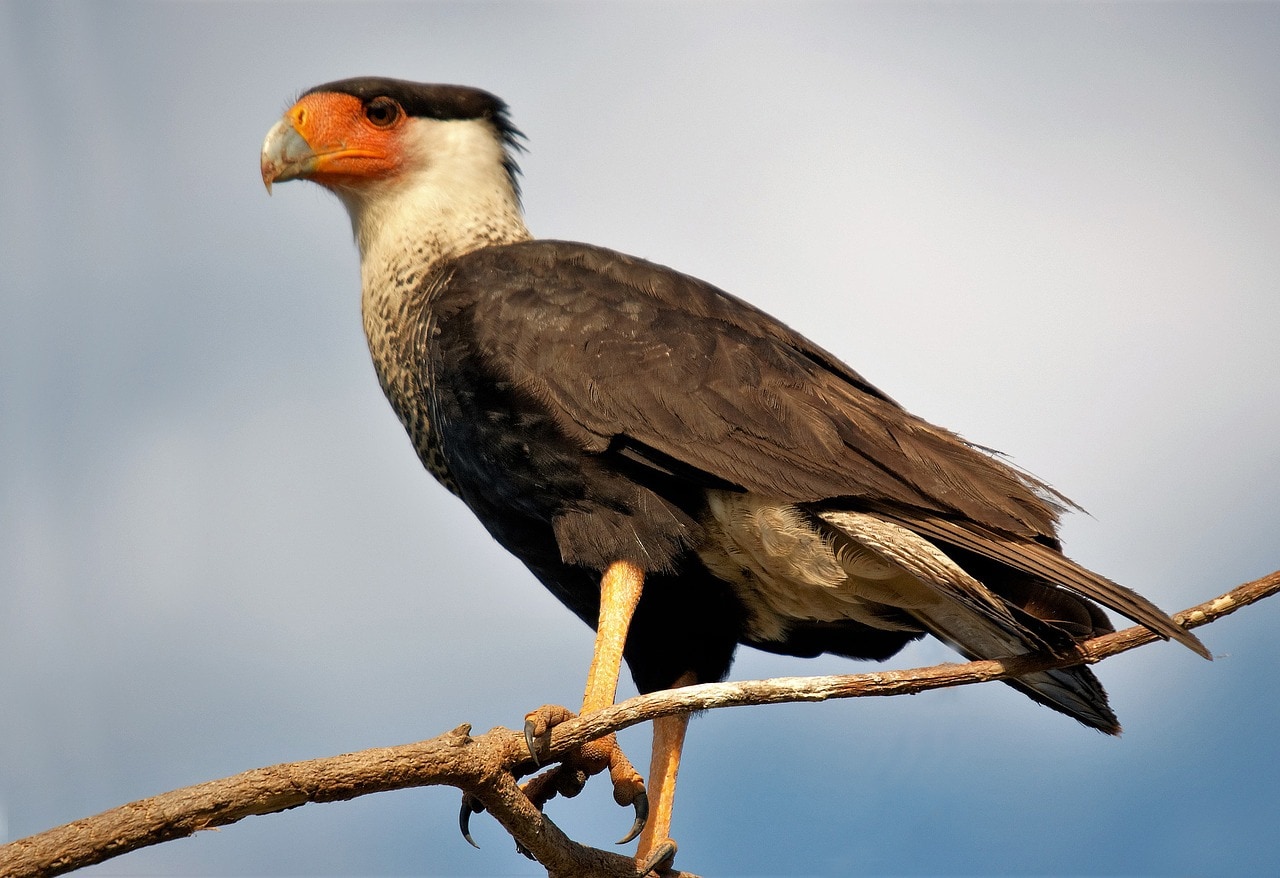 While caracaras are technically a subspecies of falcons, they are completely different in just about every aspect, which is why they earn their own distinct category. Unlike typical falcons, which fly extraordinary fast, are all over the world, and are great hunters, caracaras are extremely slow flyers and almost exclusively eat carrion. Moreover, you can only find caracaras in South and Central America, although occasionally, you can find them in the southern United States. 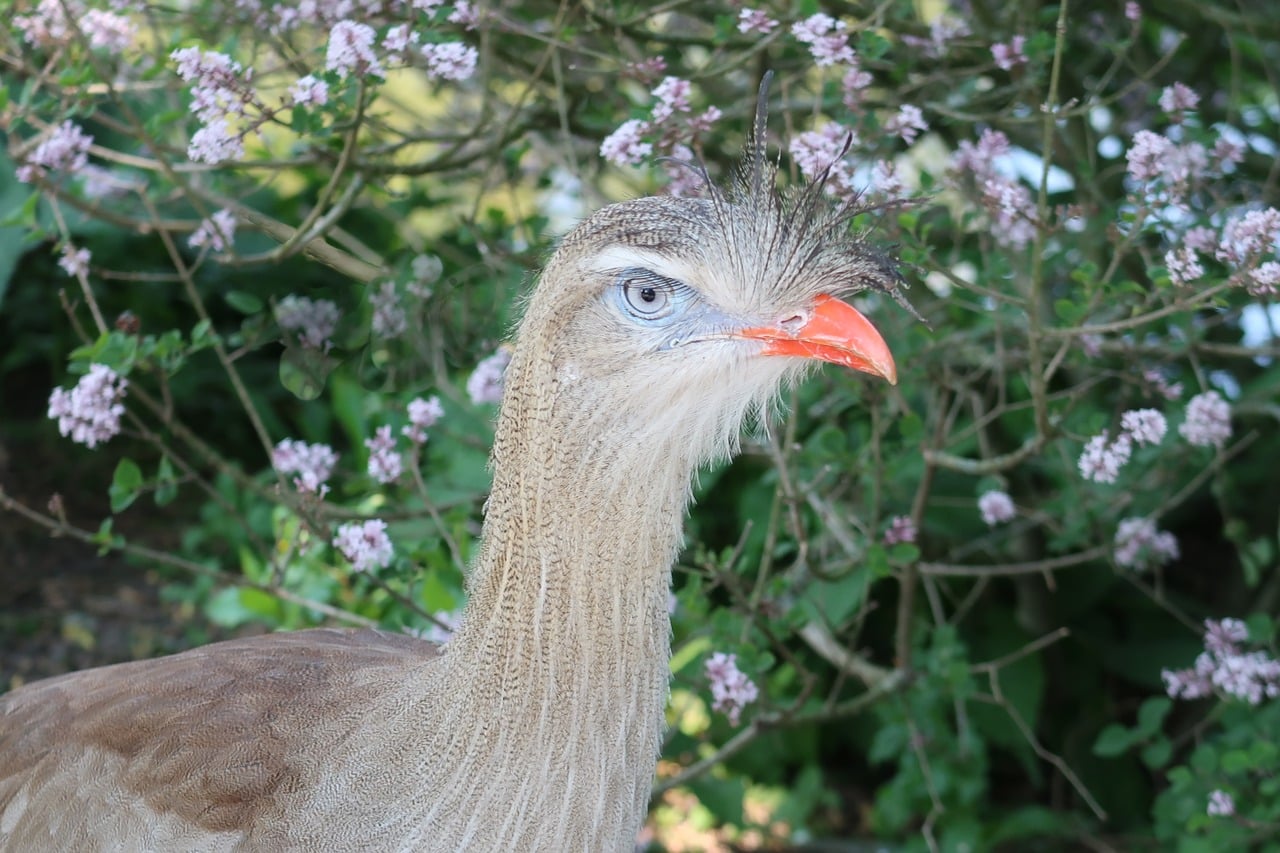 Rounding out our list is the Seriemas. These are the sole remaining survivors of their parent species, and you can only find them in South America. While these birds of prey can fly, they prefer to run.

Seriemas eat insects, snakes, lizards, frogs, and even some young birds. While they might not sound or look like the most impressive birds, they have sharp beaks and claws that they use to trap and kill their prey.

When you think of birds of prey, you likely jump to impressive hawks and eagles and maybe the occasional owl. But the truth is that there are plenty of different birds of prey out there, and they don’t all look or act the same.

While spotting them all means traversing the globe, there are plenty of species for you to spot no matter where you’re at. They might not all do all the impressive feats that falcons and eagles can, but they each serve an important part in their respective ecosystems.

Hopefully, this guide opened your eyes to the different birds of prey out there and maybe encouraged you to head out there and see a few of these species for yourself!