While DSLR cameras used to be solely in the domain of professional photographers, the truth is that mirrorless cameras seem to be the up-and-coming trend. In fact, no major photography company released a new DSLR in 2020, instead focusing their energy on mirrorless models.

So, if you’re looking to purchase a new camera in 2021, what should you be looking for, and what is the difference between a DSLR and a mirrorless camera? We break down everything that you need to know. 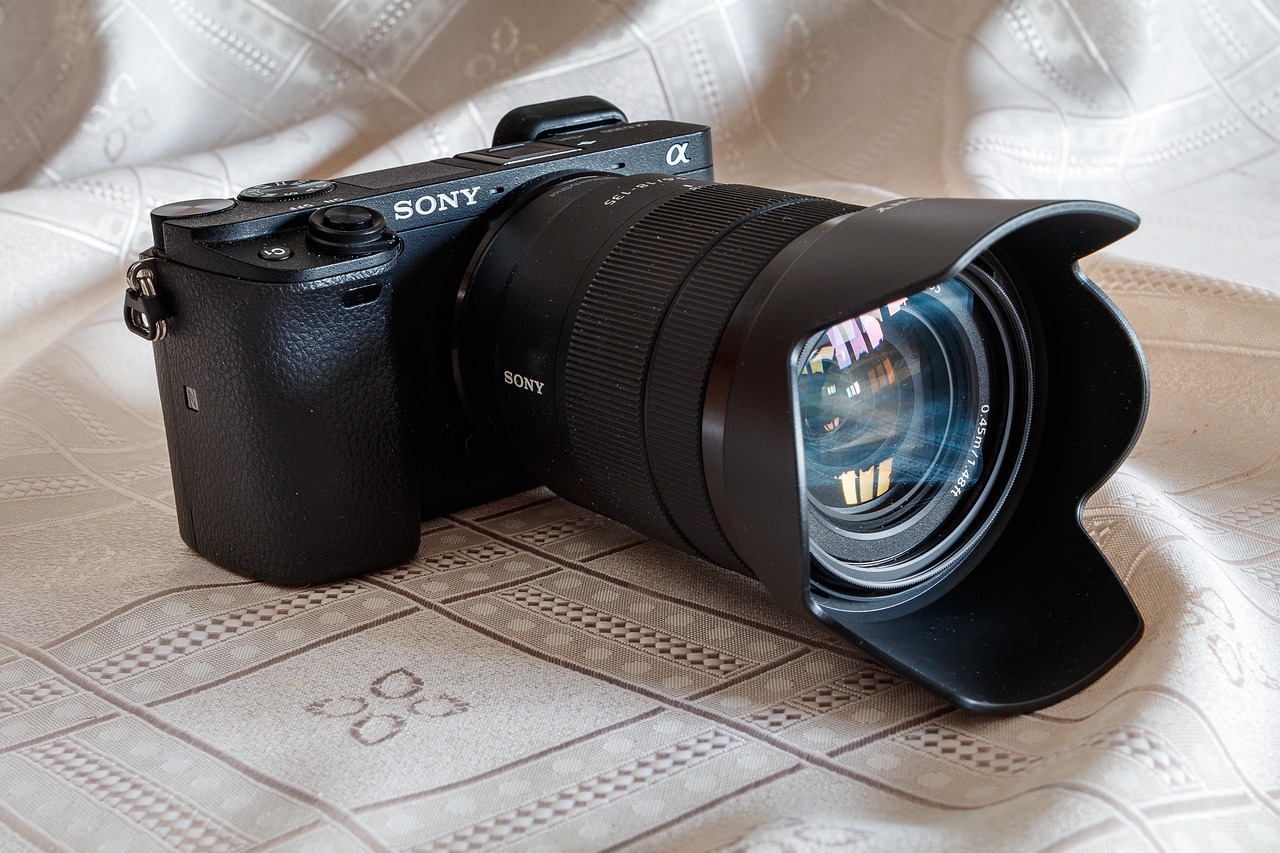 Mirrorless cameras have a far simpler design than DSLRs, but with advancing technology, that doesn’t matter nearly as much as it used to.

Mirrorless cameras feature an ultra-simplistic design to take your pictures. When you press the button to take a picture, light passes through the lens straight to a sensor that processes the image.

As the name implies, there are no mirrors, which makes sense if you know how a DSLR works.

The Advancement of Mirrorless Cameras 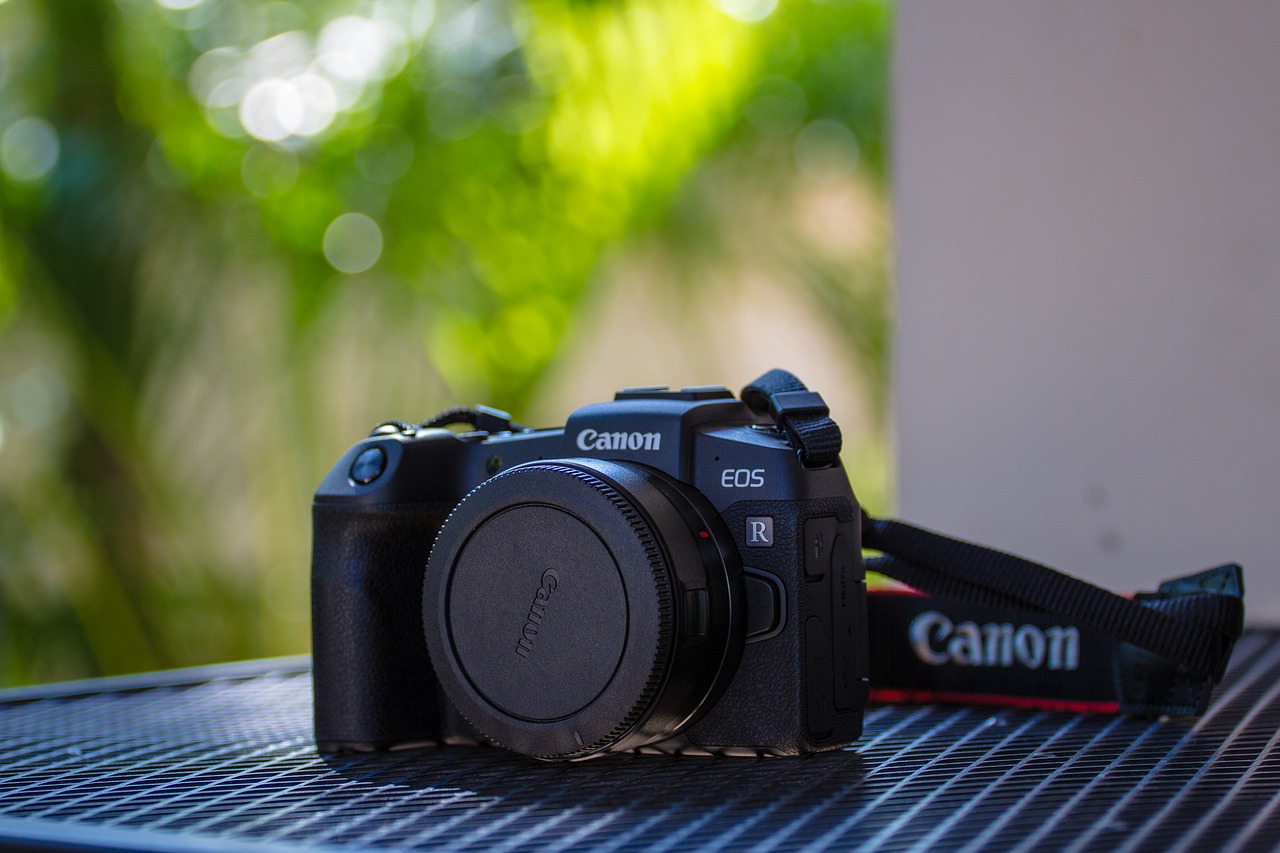 Whether you’re looking for better videos, faster continuous shooting, or just a more portable design, mirrorless cameras take the cake. They’re a far cry from the point-and-shoot cameras from only a few years ago that couldn’t come near the best DSLRs.

But just because mirrorless cameras have a few advantages over DSLRs, that doesn’t mean they excel in every area. We’ve highlighted a few of the pros and cons to help you make your decision.

DSLR cameras used to be the domain of the pros, but that’s no more. They are getting more affordable by the day, but does that mean you should buy one? We break down everything that you need to know.

DSLR stands for digital single lens reflex, which summarizes the way that these cameras work. You look through the viewfinder, which points directly at a mirror positioned at a 45-degree angle. This shows you exactly what the lens is looking at.

When you’re ready to take your picture, you press the button, and the mirror moves out of the way and the light hits the sensor. This sensor records the image and you get your picture.

When You Want a DSLR Camera

DLSR cameras used to be the sole domain of the professionals and hobbyists willing to spend a ton of money. While that’s not the case anymore, you can still get top-notch photos with a DSLR.

Another advantage that DSLR cameras offer is longer battery life. You can usually take thousands of photos on a single battery charge with a DSLR, while mirrorless cameras usually top out around 500 to 800 photos. While you can always swap batteries, DSLR still has the advantage.

However, if you’re looking to take a bunch of shots in short succession, mirrorless cameras are better, and DSLR cameras don’t have the same video capabilities that mirrorless ones do.

There’s no doubt that manufacturers are focusing their energy, time, and money on mirrorless cameras, and they’ll soon be outpacing DSLRs in every aspect.

Don’t be surprised when a manufacturer or two introduces a few more DSLR designs in the future, but they’ll probably be targeting the hobbyists, not professional photographers.

Other Factors to Consider

There are a few other factors that you should look into before making any decisions.

First, you should consider the autofocus functions. While you can find mirrorless cameras that have better autofocus than a DSLR, you’re going to have to spend significantly more. Most of the time, a DSLR is the more affordable way to go.

Second, you should think about extended features, such as eye detection, tracking, auto refocusing, and more. These are all important features that will make taking photos easier and give you more high-quality shots.

Features that you should ignore are Photoshop ones, like black and white mode. While these are nifty, you can easily accomplish them on a photo editing app, and you don’t need to spend the money to get it on your camera.

While DSLR cameras used to be far more expensive than mirrorless cameras, the tables have recently started to turn on the top models. If you’re looking for the best of the best, mirrorless cameras are going to cost more, but they also have more features.

However, if you’re looking for the lowest-priced camera out there, you’ll be able to find a cheap mirrorless camera.

What it comes down to is that when you’re looking for the best combination of performance and affordability, that’s where DSLR cameras shine today. They’re not extremely cheap, but they’re more affordable than comparable mirrorless cameras.

Which Is Right for You?

It really depends on what you’re looking for, but for most recreational photographers, the answer is going to be a DSLR. While the top mirrorless cameras can outperform the top DSLR cameras, they’re far more expensive.

Also, the performance gains aren’t something that the average recreational photographer will even notice. There is one huge exception to this rule, however. If you’re looking to digiscope or get into astrophotography, a mirrorless camera might be better. It is easier to mount against lenses, and now that you can set manual photograph parameters, there’s no reason to use the bulkier DSLR.

We live in an era that’s full of choice, and choosing your next camera is no different. Both DSLR and mirrorless cameras have superb options and features, and you can’t go wrong with either.

But if you’re looking for the best possible camera regardless of the cost, you want a mirrorless camera, and if you want a great combination of performance and affordability, you probably want a DSLR. Hopefully, this guide broke down everything that you need to know about both and helped you make your decision!

What Colors Are Stars? [Astronomer’s Guide With Color Chart]