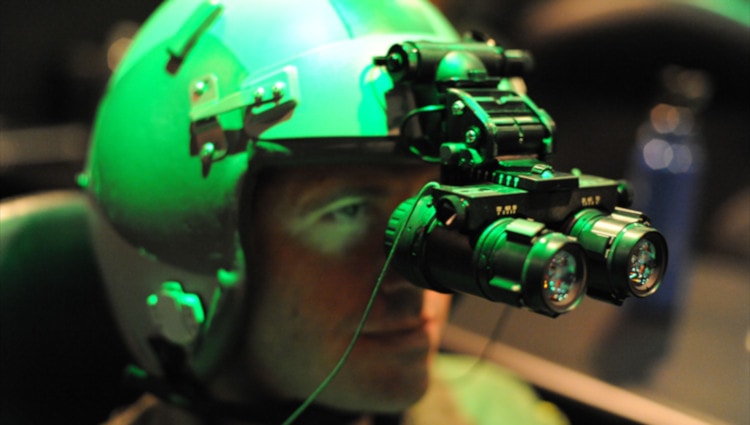 Night vision optics aren’t just super fun to use, they can be absolutely crucial to those working in low-light situations. But when shopping around for a new set of night vision goggles, you’ll find that these individual instruments belong to a particular generation.

But what do these generations even signify? Is there really a difference between them and what is best for you?

There are typically four generations available:

However, you’re probably not going to want anything Gen1 or Gen4. Gen1 is essentially obsolete technology, while Gen4 is just way too expensive to be practical outside of commercial or military operations.

In this article, we’ll be mainly focusing on Gen2 and Gen3 night vision optics. And you’ll learn exactly what makes up a generation, the pros and cons of Gen2 and Gen3, and what’s in store for the future of night vision.

Night vision optics seem like a thing straight out of a spy or military movie. There’s no way that the goggles you see in the movies are like the real-life equivalent, right? Well, actual night vision is even cooler in real life!

Typically, night vision optics work through a series of extreme image enhancement. They capture the smallest amounts of light — much of which isn’t even visible to the human eye — and amplify it into an easily observable image.

Night vision can also work through thermal imaging. This is where the night vision tech picks up the infrared light emitted by objects or persons as heat. And the hotter the target, the brighter the light emitted will be.

What is a Generation?

Simply put, a generation is a measure of the quality output of a night vision device. The part mainly responsible for this quality output is the photo-multiplier tube — sometimes called the Image Intensification Tube (IIT).

So, when a night vision device captures the minuscule amounts of light needed, it arrives via the objective lens and first strikes a photocathode. A photocathode is a component that converts light packets (photons) into electrons. The photocathode is what makes possible the conversion of light into usable electronic information for the night vision apparatus. 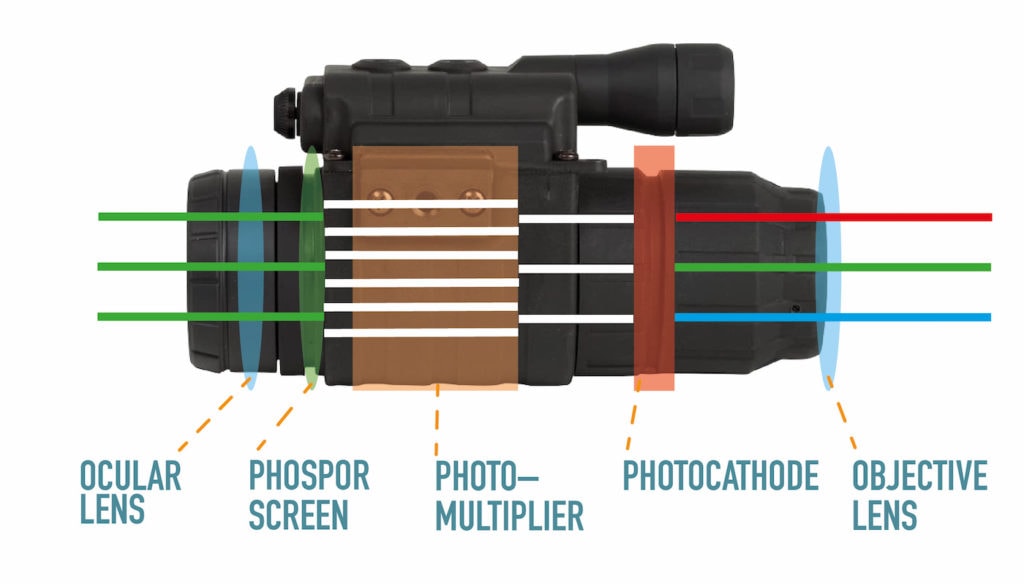 Advances in multiplier technology is what spurs each generation. That’s why later generations produce a much clearer and sharper image than the ones before it. And why more recent generations also cost much more than their earlier counterparts. 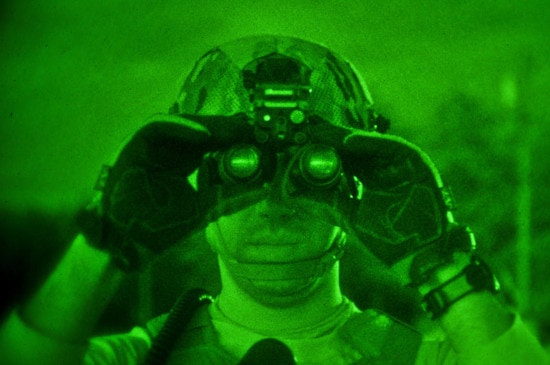 While Gen1 night vision tech is almost all but phased out, Gen2 is still a popular option for civilian operations. What sets Gen2 apart from previous Gen1 models is the introduction of a microchannel plate to the apparatus.

This microchannel plate is part of the IIT system that has millions of independent light-detecting and amplification channels. So instead of just having a few channels that work in unison, you can achieve maximum night vision efficiency. 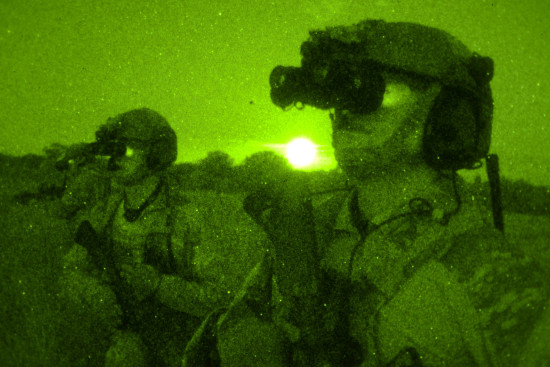 As we move into Gen3, this is where things really start to turn up a notch. Gen3 has the same microchannel plate that Gen2 has, but it also has a couple of primo upgrades of its own. First, Gen3 night vision photocathodes have a layer of gallium arsenide. This crystalline structured chemical layer acts as a better semiconductor than standard photocathodes. This allows these new photocathodes to work better than ever and transmit more (and higher quality) electronic signals.

Another breakthrough to Gen3 comes in the form of an added ion barrier film on the aforementioned microchannel plate. This film not only enhances the lifespan of the night vision device but also reduces electrical signal interference that can plague the operation of your night vision device.

With night vision technology constantly improving, there’s no doubt that Gen2 will start being phased out as Gen4 tech becomes more readily accessible to the public. Gen4 devices already have made improvements to the Gen3 models by swapping out the ion barrier film on the microchannel plates with a gating feature. 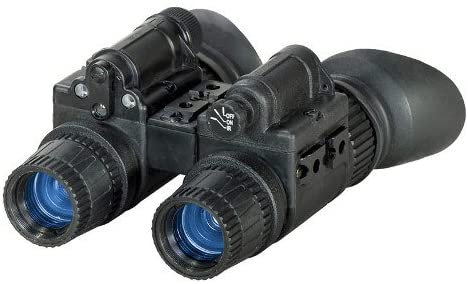 This auto-gating system allows for the maximum available (as of now) image clarity and range. It also allows you to utilize the night vision system in even lower light than ever before. However, these systems easily fetch upwards of $4,000 each and just aren’t practical for civilian use.

If you’re into the novelty and occasional use of night vision, consider looking into a Gen2 platform. Even though newer systems are available, Gen2 devices are still more than ample for what you’ll need to accomplish. Plus, you’ll be able to acquire one with much less of a strain on your wallet.

However, if you need to use night vision technologies as part of your normal day-to-day, consider a quality Gen3. These will allow you to get the super-enhanced clarity that you’ll need. And if you’re needing to use a Gen4, there’s a very good chance that your company or armed service branch will be assigning these to you anyway.