6 Different Types of Binoculars & Their Uses (with Pictures) 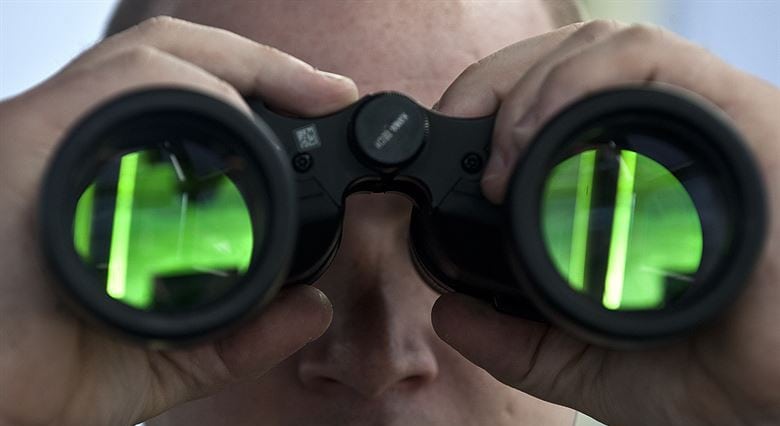 While the types of modern binoculars can be boiled down to two main differences, roof prism or Porro prism, different stylistic themes make the world of binoculars diverse. You can use them to watch wildlife, track game, see the cosmos, watch a horse race, catch the finer details of a Shakespearean play, see your favorite artist’s fingers fretting on her guitar, or spy on bats in the dark. While the binocular world is wide, we’ve compiled a list below of several different types to help you better understand their possibilities.

The Different Types of Binoculars:

A roof prism is a complex light-gathering object that bounces light waves around in a series of pathways until it finally exits toward your binocular’s eyepieces. Because they create such a convoluted route for the light’s focal path, they can achieve greater magnification and brighter images. They also create a straight road from the objective lens to the eyepiece, meaning the binoculars are straight and compact, which in turn makes them more lightweight. Their usage doesn’t differ much from a Porro prism model, though their higher magnification strength makes them favored among hunters and birders. 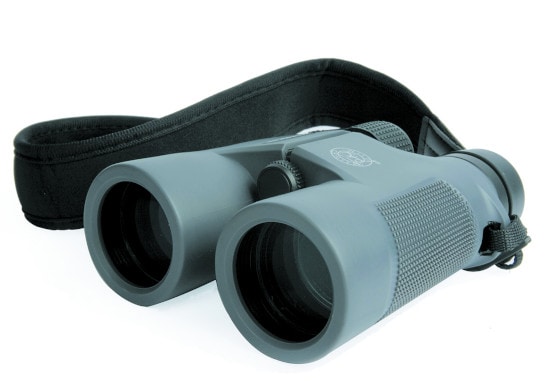 Binoculars with Porro prisms have the classic V-shaped body, with the distance between eyepieces much narrower than the distance between the objective lenses. This is because Porro prisms are an interdependent pair of triangular light-catchers that send light waves in a quick horizontal jag along their path. Their shape and structure can make them heavier and more cumbersome than roof prism binoculars, though their depth perception and field of view tend to be higher. Their range of use is just as diverse as roof prism binoculars, and because they’re less expensive to manufacture, they’re more economical, too. 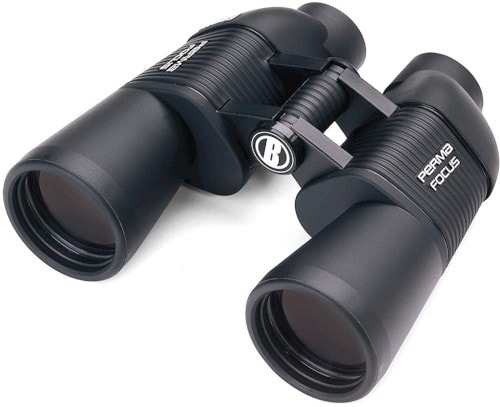 A pair of night vision binoculars collects light through a large objective lens, amplifies it electronically, then translates it into a green hue for optimal eye absorption in the dark. These mostly come in a standard binocular, monocular, or headset for ease of use. You won’t find very powerful magnification in a night vision device, either. Higher magnification in the dark means more blurred images. Night vision binoculars are great for hunting or nocturnal wildlife watching. They can also come in handy for camping or nighttime surveillance. 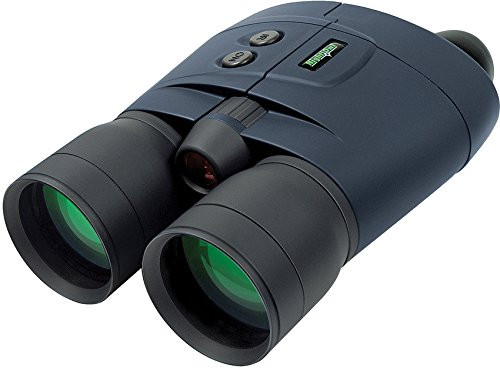 These typically come with a modest magnification strength and a generous lens size, with an average strength of 7×50. Too high a magnification will look shaky on rough seas, as the image inside will be almost impossible to stabilize. They can be used for whale, ship, or bird watching on the surface, but they also come engineered with waterproofing so you can take them beneath the waves to view ocean life. 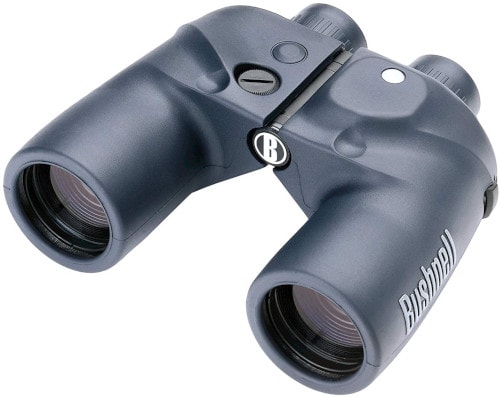 Made for optimal light gathering, astronomy binoculars usually have a large lens diameter and strong magnification. A 10×50 binocular will sharpen the moon and planets, as well as satellites, space stations, comets, and meteors. Most of the top binocular manufacturers make astronomy-specific models to take the guesswork out of finding the right pair. A tripod is a good accessory to have with these, too, as the higher magnification can cause a shaky image. 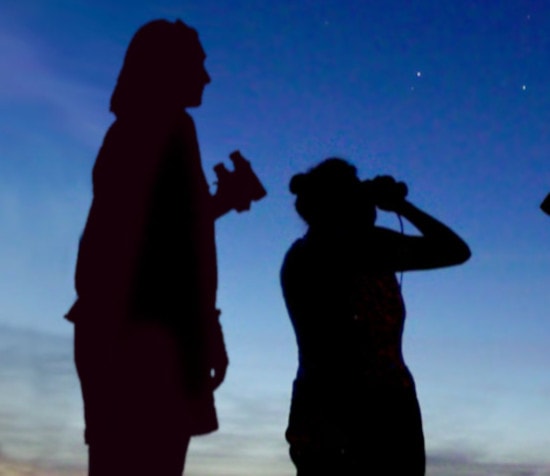 Built with a smaller frame and weaker strength, these specialized binoculars are made to bring the details of the stage into focus. Used for opera, theater, and Broadway productions, they’re often highly stylized like fashion accessories to complement their use. They also have much weaker magnification and smaller lenses, as they tend to be sized for discreet stowing in purses and jackets. 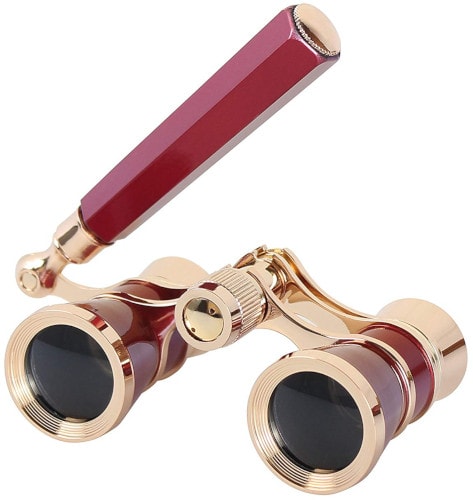 People use binoculars for so many reasons that there are infinite styles to match your needs or personality. From waterproofing, fog proofing, infrared, lens sizes, magnification strength, coatings, prism types, size, and armoring, the possibility of finding a perfect pair of binoculars is endless.